The Whales - One of the Big Arctic Five

Cruises in Greenland is very popular

The Pioneers is one the Big Arctic Five

Hiking in Greenland is a special experience

Greenland is the largest island in the world and measures 2,670 kilometres from south to north.

This island is a great adventure destination for dog sledding, whale watching, hiking, and snowmobiling just to mention some. Greenland is the biggest country in the Nordic region.

A Viking was the first to discover Greenland

The Viking Erik the Red was the first to discover the biggest island in the world and chose the name "Greenland" to entice settlers from Iceland according to the Icelandic Sagas. Greenland has far more ice cover than Iceland does, as about 80% of its surface is covered by the Ice Cap but in the ice-free regions, it is possible to hike, ride a dogsled, get close to glaciers or sail the fjords. All transportation between towns in Greenland happens by air and by sea because no towns are connected by roads.

Greenland is today famous for "The Big Arctic Five," which include dog sledging, the magic Northern Lights, the fascinating whales and the people of Greenland.

The most popular towns in Greenland is Kangerlussuaq, Illilusat, Nuuk and Sisimut

Visit the Ice Cap at Kangerlussuaq

The Ice Cap is visible from almost all towns. In Kangerlussuaq, an old U.S. Air Force base until 1992, you find the 25 km dirt road to the Ice Cap in Greenland. A magnificent sight is also to watch the glacier edge calves into the sea.

The southern part of Greenland is green and with rugged rocks and in the summertime, the area is very colourful with a lot of flowers and is perfect for hiking many trails. The country got its name from here because the Viking Eric the Red chose to drop anchor here from his tour from Iceland and was so impressed by the green meadows he saw all over the area.

Southern Greenland differs from the north with its rugged rocks, warm springs, and green meadows. This place is extravagantly colourful in summer, and although there are no dogsleds here, Southern Greenland offers many other types of experiences.

Here, you will find smaller icebergs in blue and white nuances that have floated all the way down from the north, loads of sheep and great hiking trails. Moreover, this was where Erik the Red chose to drop the anchor because he was so impressed by the green hillsides he saw all over the area, and this was also good "branding"  to attract more people from Iceland many years ago.

The fascinating whales in West and North Greenland

Up to 15 species of whales visit the sea around Greenland, but the most common are the fin whale, humpback whale, and minke whale. Thousands of humpback whales choose West Greenland waters near Paamiut, Maniitsoq, and Aasiaat to play in for a few months in the summer. The whales swim all the way from the Caribbean Sea to feed in Greenland in the summer.

In winter it is only possible to see whales in North Greenland around Disko Bay and Qaanaaq or in Northeast Greenland. Here there are only three different species, the narwhal, the beluga and bowhead whale.

What to See and Do in Greenland 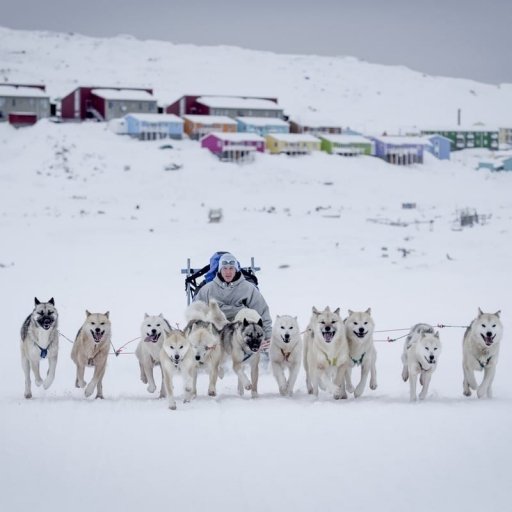 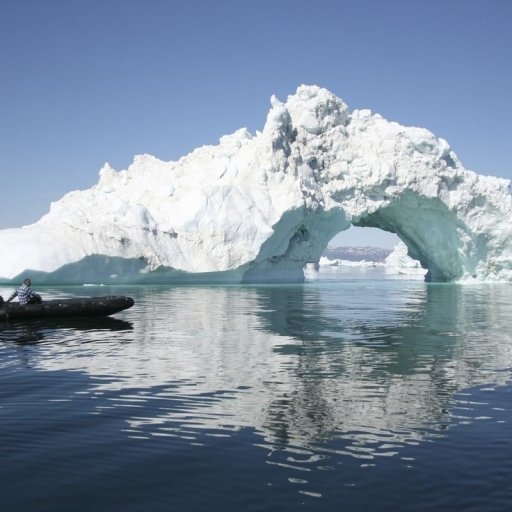 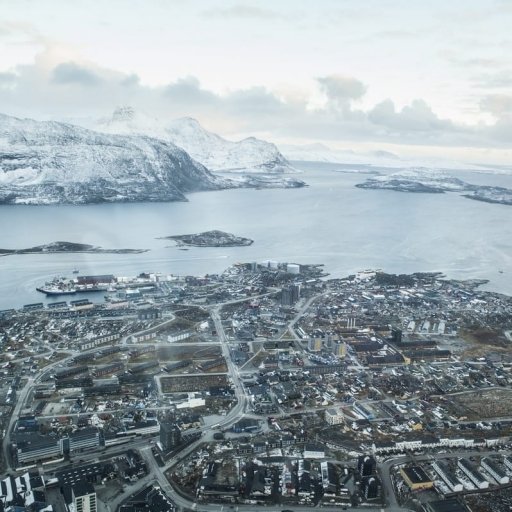 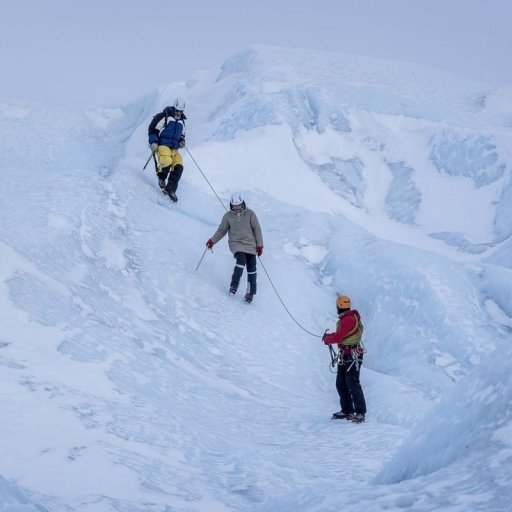 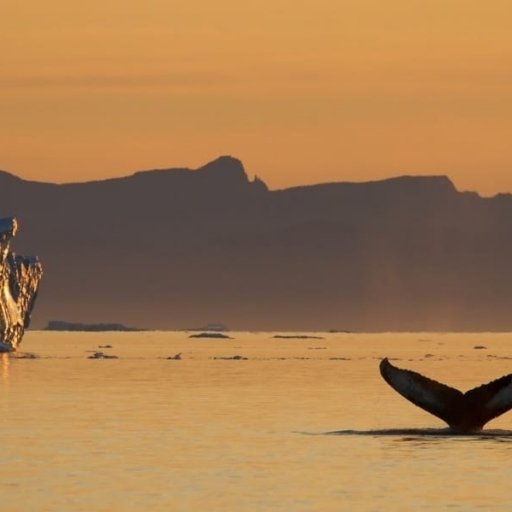 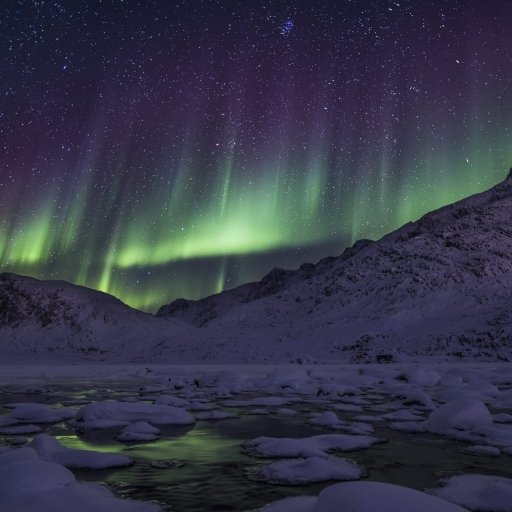 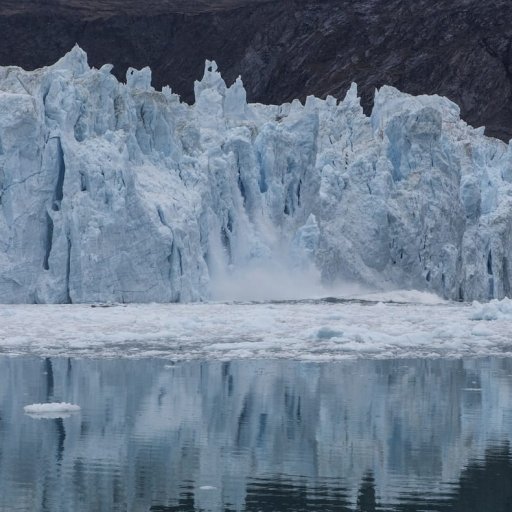 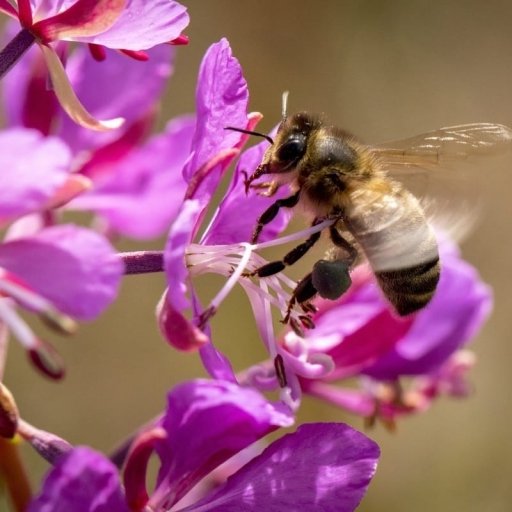 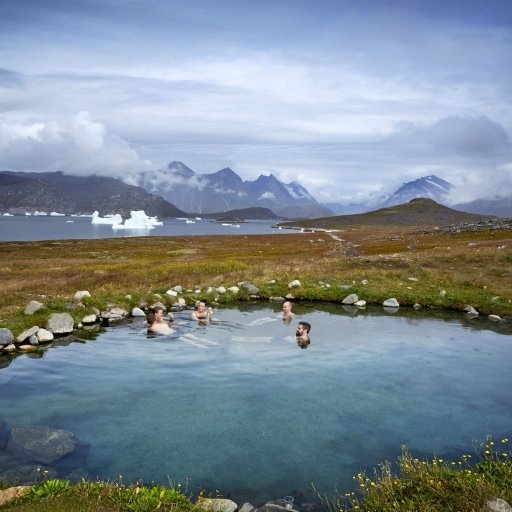 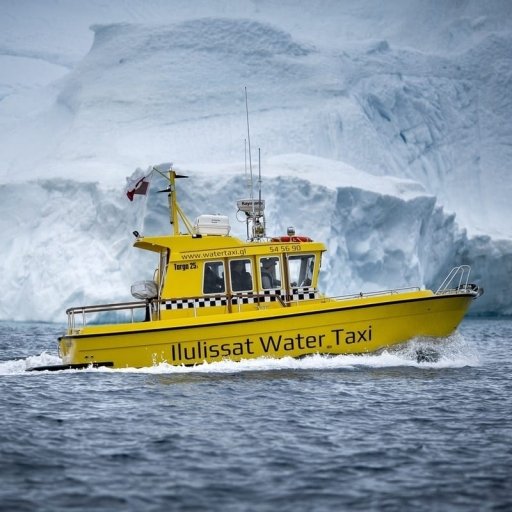 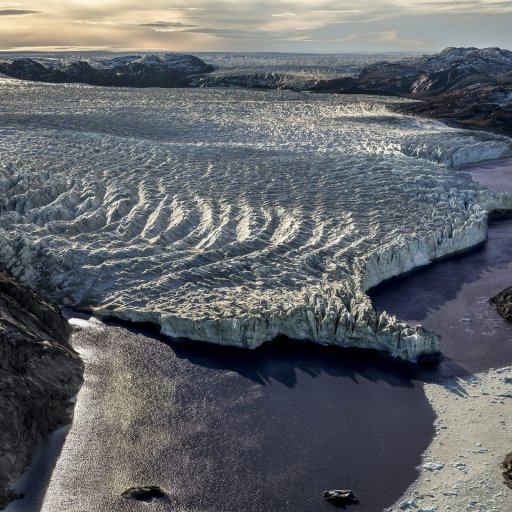 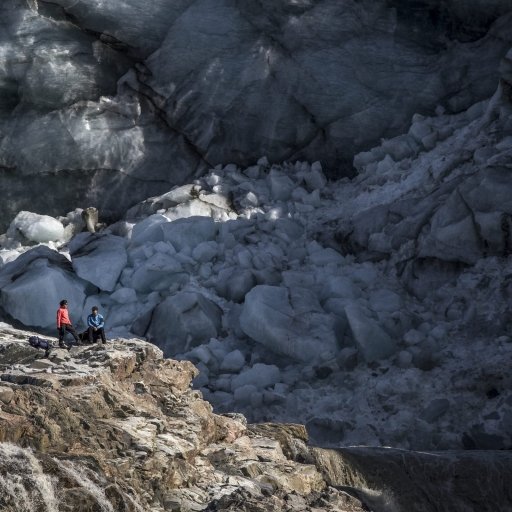 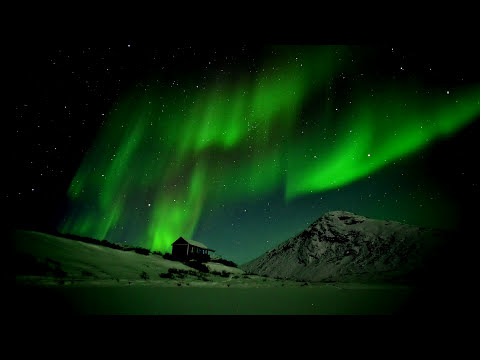 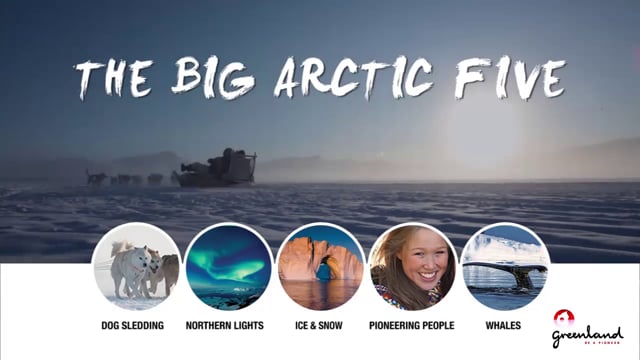 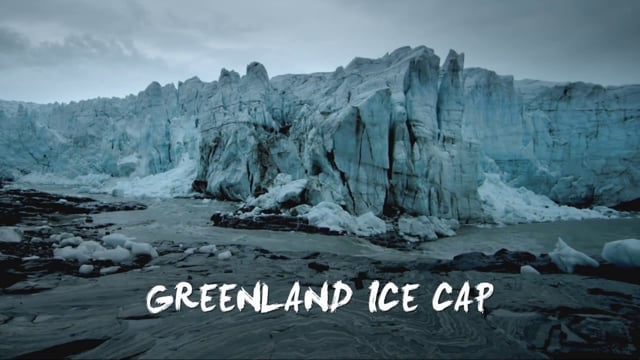 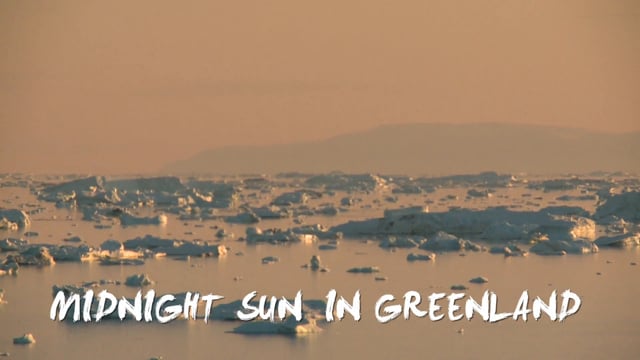 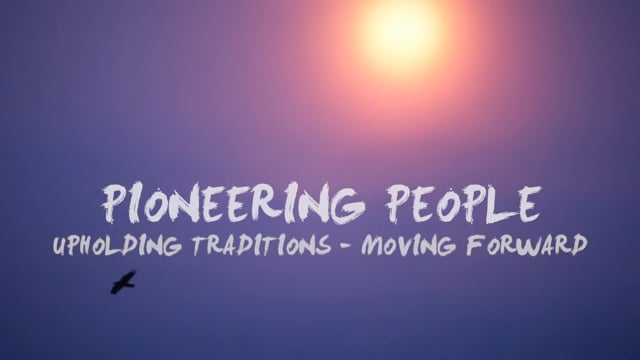 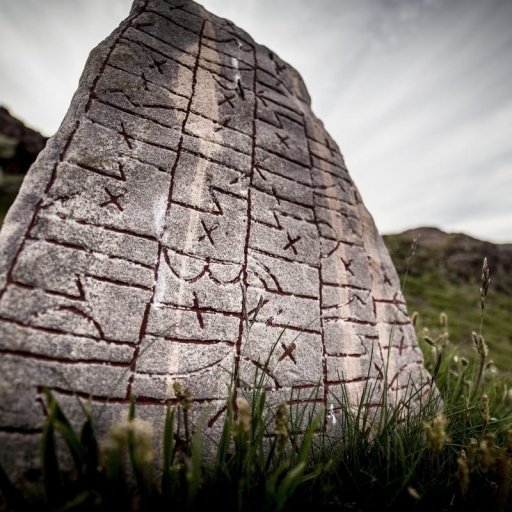 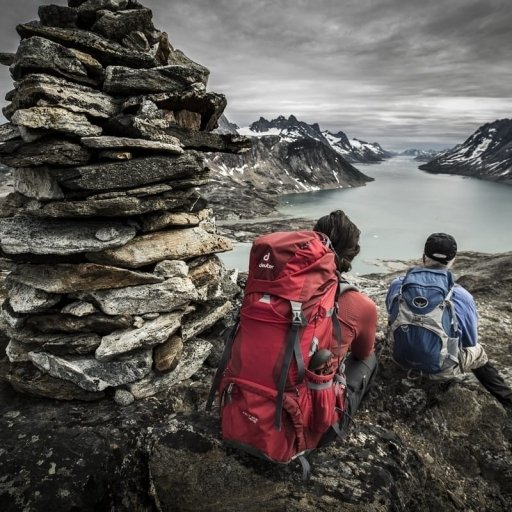 What to Pack - Greenland

What to Pack - Greenland