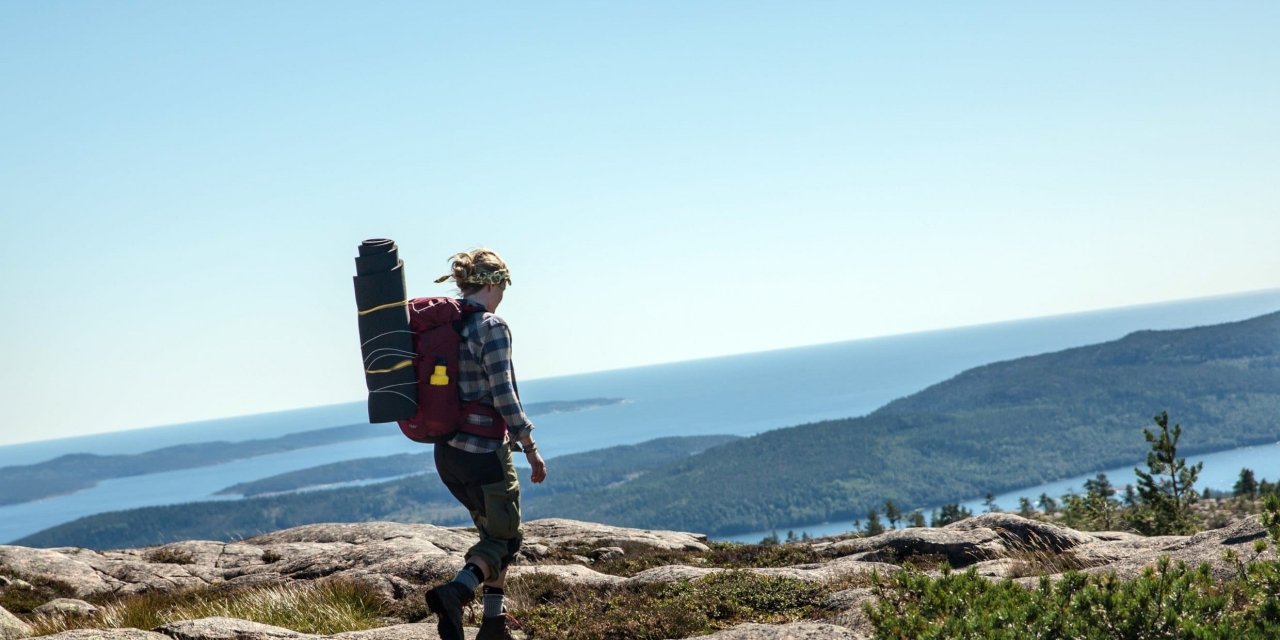 A lot of people believe Sweden has very low temperatures, but because of the warm Gulf Stream, the climate is milder than to expect in Sweden.

The climate in Sweden is difficult to classify because of temperatures, influenced by the Gulf Stream, vary considerably from the fields of Skåne to the Arctic Circle wilderness of Lapland.

You will find June, July and August the busiest months for travelling to Stockholm and the southern parts of the country.  July is the warmest month, with temperatures in both Stockholm and Gothenburg averaging around 64°F (18°C). Notably, May through June and the month of September, are almost prettier than the Swedish summers. When spring comes to the Swedish countryside, wildflowers burst into bloom after a long dark winter.

It's not always true that the farther north you go, the cooler it becomes. During summer, the northern parts of the country -- from Halsingland to northern Lapland -- may suddenly have the warmest weather and the bluest skies. Check the weather forecasts on television and in the newspapers.

There is barely any night darkness during June and July; thousands flock to the north of Sweden to enjoy the Midnight Sun. Concerning to the daylight outdoor activities and open-air attractions, therefore, are recommended during the summer. During May and September, some of the activities and attractions in the countryside have more limited opening hours, but these months are still ideal for city breaks or self-drive tours.

The cold weather sets in by October, and you'll need to keep bundled up heavily until long past April. Above the Arctic Circle, winter can be crisp and be invigorating with very low temperatures. In the south of the country, winter is mild, and February is the coldest month when the temperature in Stockholm averages around 26°F (-3°C). Gothenburg is a few degrees warmer.

An interesting phenomenon in Sweden is the seasonal change in the length of day and night. In midwinter, darkness prevails. Those dark days and nights are a Nordic phenomenon called "The Polar Nights". December to March is the best time to visit Swedish Lapland. Here you will find a lot of snow, and the chance to view the famous sightings of the Northern Light.  It`s also the time when the ICEHOTEL is open, and the many adventures like skiing, snowmobile and husky tours operate daily.

In a land as varied as Sweden, these seasons can be quite different depending on where you live. For simplicity’s sake, the country can be divided into three major regions: Götaland in the south, Svealand in the middle and Norrland in the north.

In Götaland, where you’ll find the cities Gothenburg and Malmö, winters are shorter and milder, while daytime summer temperatures typically range from 15 to 25 degrees Celsius. The air is relatively humid here, making warm days feel warmer and cold days colder. However, even in winter months, snow is rare near any southern coast.

Stretching from Stockholm in the east to Southern Norway in the west, Svealand has a climate that is usually a few degrees cooler than that of Götaland. Average temperatures are just below zero in January, and snowfall is more common – especially in the north-west, where some popular ski resorts are located.

Although relatively few people live here, Norrland has the climate many people falsely associate with all of Sweden. Winters here are long, cold and dry, with sub-zero temperatures lasting several months. There is also much more snow here. Summers may be short, but temperatures are often a comfortable 15 degrees, with occasional peaks of up to 30 degrees. 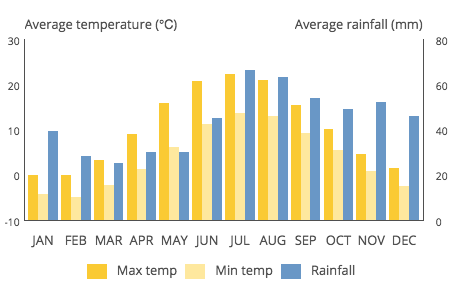 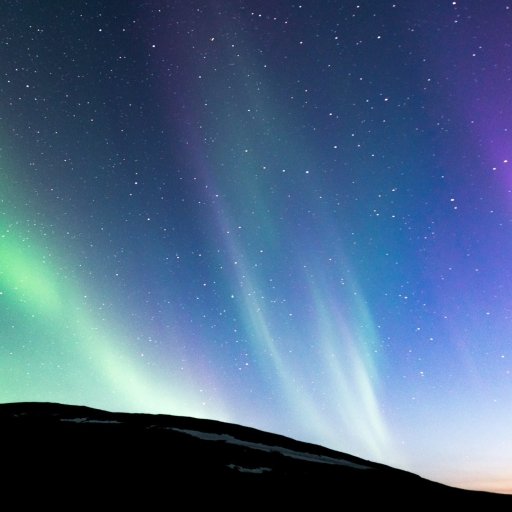 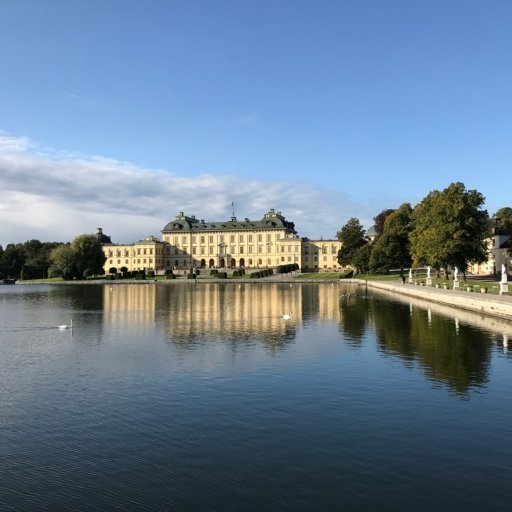 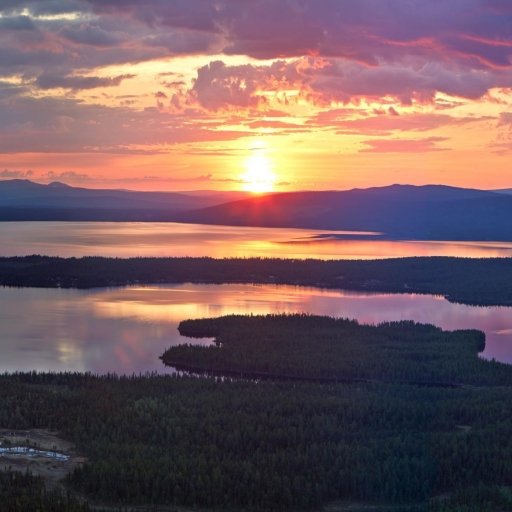 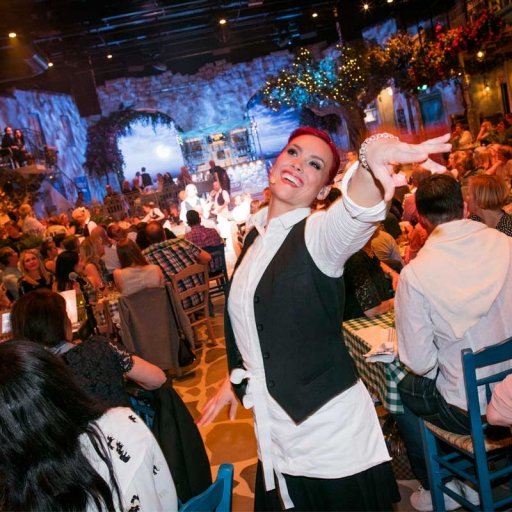 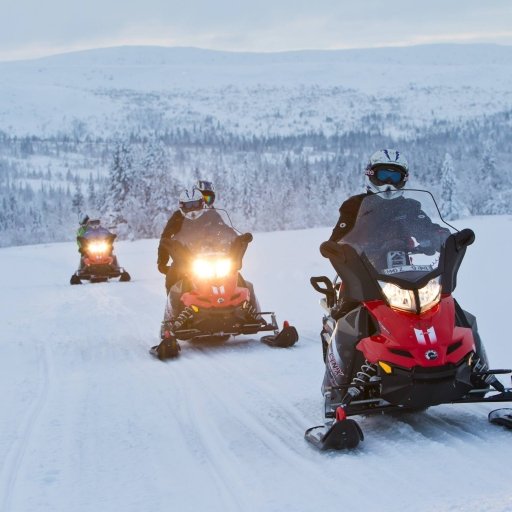 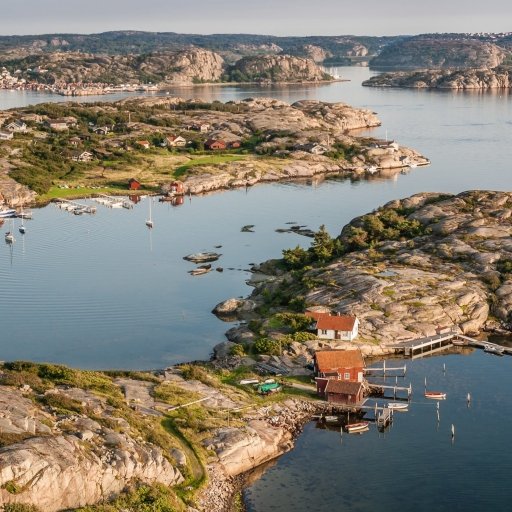 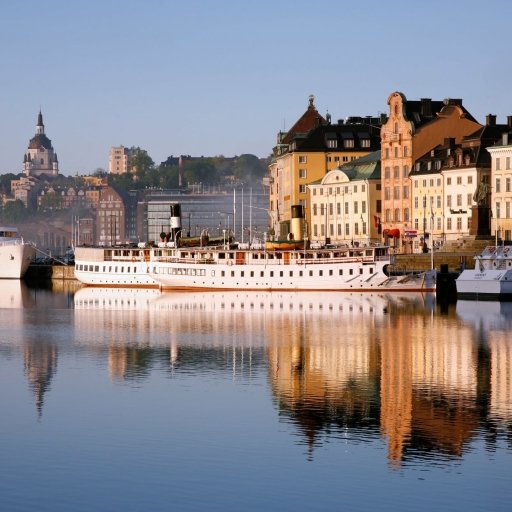 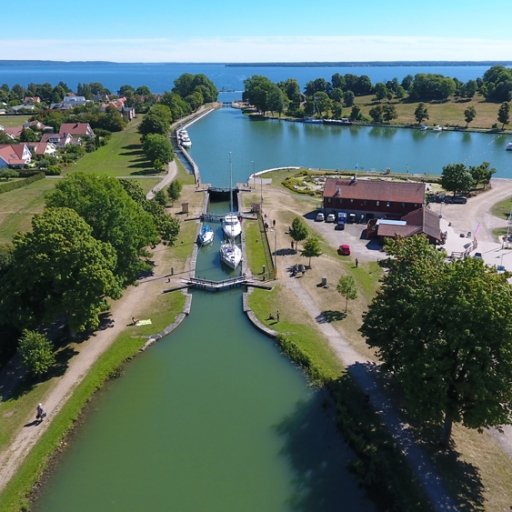