Discover Iceland - the Land of Fire and Ice

The country with irresistible nature sites

Iceland is volcanically active with many geological marvels. Some of the highlights are the northern lights, geysers and mountains, lava fields, glacial rivers that flow down to the sea and hot springs that supply much of the country’s heating.

Lonely Planet recently published the WestFjords as the No.1 Regional Destination for Travel in 2022.

Iceland is a Nordic country covering an area of just over a hundred thousand square kilometres between the Arctic and North Atlantic oceans. Iceland is home to just three hundred and twenty-five thousand people.

There`s more in Iceland than just Reykjavik - you find experiences all over Iceland to discover as the volcanoes, glaciers and beautiful waterfalls.

Iceland is located close to the Arctic circle in the North-Atlantic ocean, and Iceland`s population is quite tiny, with 357.000 (2019) citizens. Thanks to the Gulf Stream Iceland has a temperate climate which means mild winters and refreshing summers.

Iceland has become one of the fastest-growing tourist destinations in the world over the last decade. Fish and fish products are still Iceland's most important revenue sources, followed by exports of aluminium and iron silicon.

In recent years, Iceland has experienced growth in sectors like biotechnology, software, and tourism, and tourism is today just as big as the fishing industry.

One of the country's sources is geothermal energy. Grímsvötn volcano sits directly beneath the icecap and has a complex of calderas, about 6 - 8 km in area, and a subglacial caldera lake sustained by geothermal heat.

People and culture in Iceland

Many Icelanders can trace their ancestors back to the time of the Viking Settlement around 900 AD, and there has since then been low immigration.

Iceland is a young republic (from 1944) with a directly elected president. It does not mean that Iceland has a rich and interesting history. The Icelandic Sagas are world-famous, and it is recommended to know about the Icelandic traditions, culture, and architecture, due to the many attractions and museums, especially in the capital Reykjavik.

The Icelandic people live in harmony with their beautiful nature, but also appreciate having a high quality of life, where there is time for family, friends and leisure activities. Icelanders love to share the beautiful nature of their outdoor activities like horse-riding or swimming in the hot thermal bath.

The Icelandic people are well known for having a laid-back approach to life, and everybody is known by their first name. Iceland is a nation with self-confidence because of the battle for survival against the elements such as earthquakes and volcanic eruptions.

If you have the time and possibility to visit Iceland, don`t hesitate. The adventure offers are endless, and the connection to Iceland gets more and more comfortable.

There are some incredible natural phenomena to visit in Iceland. Whales can be seen from various different places in the country and whale watching tours are popular, as are tours to visit the many geysers, underground springs and thermal pools around the island.

Most of the terrain consists of volcanic areas covered by lava fields and glaciers. Active volcanoes like Hekla and Katla are a part of the volcanically active zone that runs through the country from northeast to southwest.

In these geothermal areas, you can find geysers, waterfalls, hot springs, mud springs and black-sand beaches.

See more about the geysers

Grindavik Blue Lagoon offers visitors the chance to bathe in a geothermal spa, and of course, the famous Northern Lights or Aurora Borealis can be viewed in more remote locations from the middle of September to the middle of April.

Landmannalaugar is popular, with its otherworldly landscape of lava fields, as are the multi-coloured rhyolite mountains and the Hekla volcano.

Iceland is the land of light and darkness with long summer days with nearly sunshine 24-hours a day and short winter days with only very few hours of daylight.

Discover unique Northern Light experiences in winter and the long beautiful summer evenings under the Midnight Sun. Iceland has those unique natural phenomena like several other Nordic countries.

Throughout the country, you will also find a wide selection of excitements and activities, which attracts visitors from all around the world. Regarding the season, the beautiful nature invites scenic walks, swimming in hot pools, skiing, water rafting, fishing in the rivers, golfing or riding the small Icelandic horse, just to mention a few. Local tourist offices and operators are always standing by to help here so you can live out your dreams here.

Ferry from Denmark to Iceland

Iceland has no railway system but a large network of bus companies covers most destinations in Iceland.

By ferry, you can travel from Hirtshals in Denmark and Torshavn in the Faroe Islands to Seydisfjordur in Iceland with the Faroese ferry company Smyril Line.

The ferry dock is at Seydisfjordur port in the east of Iceland and if travelling by car then you link up with the rest of the island via route 1, or the ring road which runs around the Island connecting the major cities. Many of the most popular tourist destinations are within a short distance of the ring road.

What to See and Do in Iceland 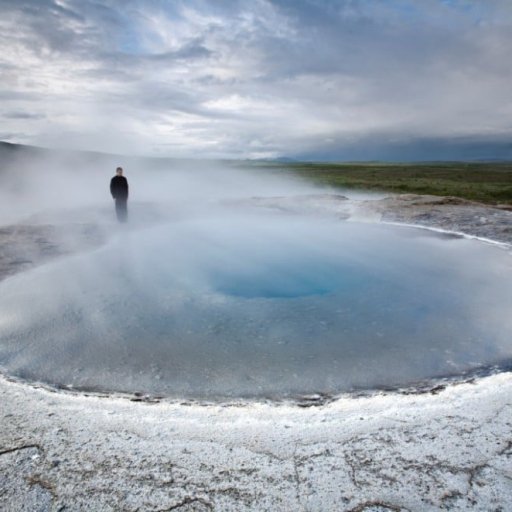 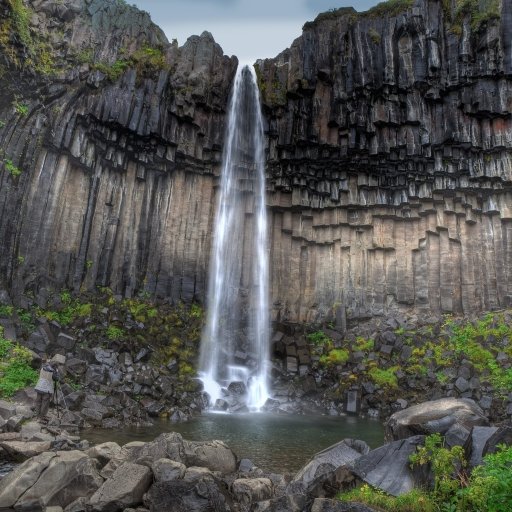 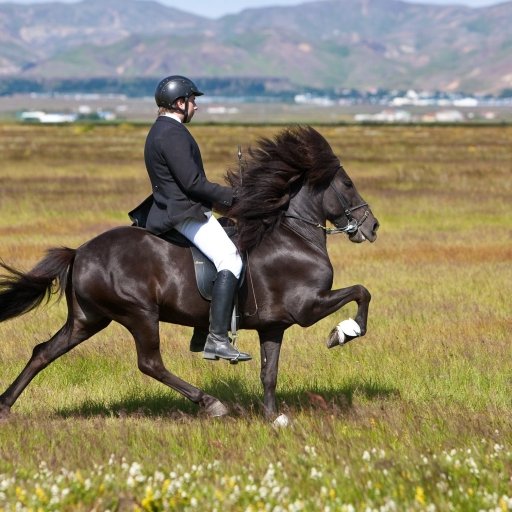 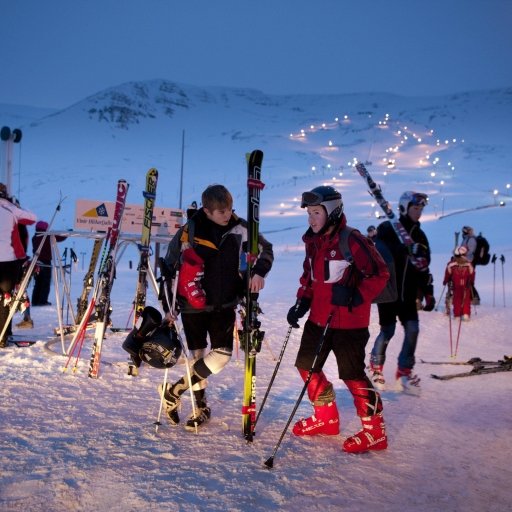 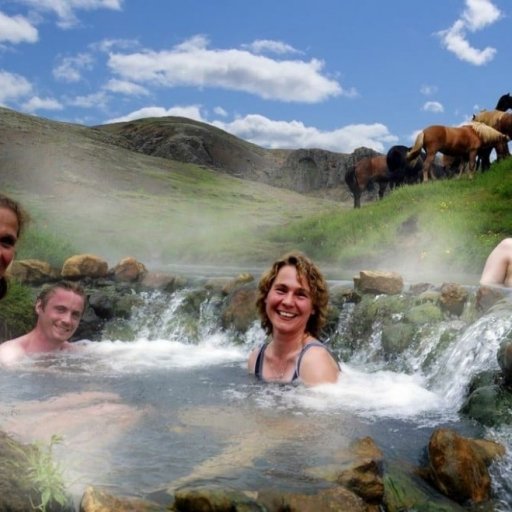 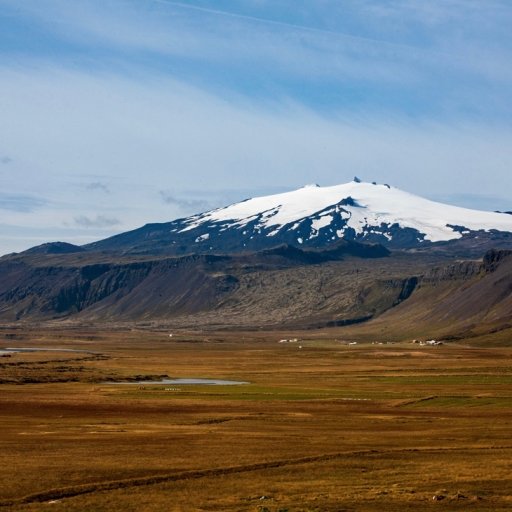 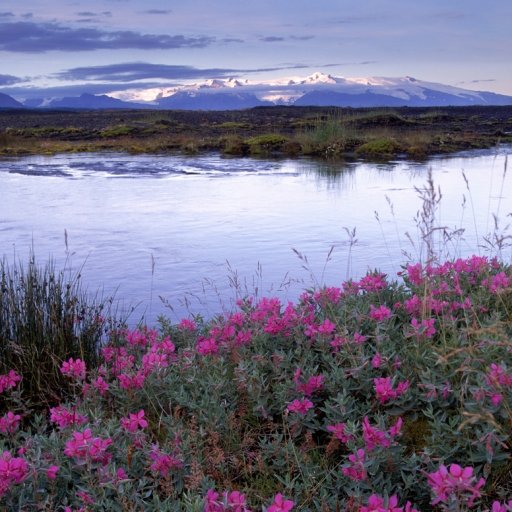 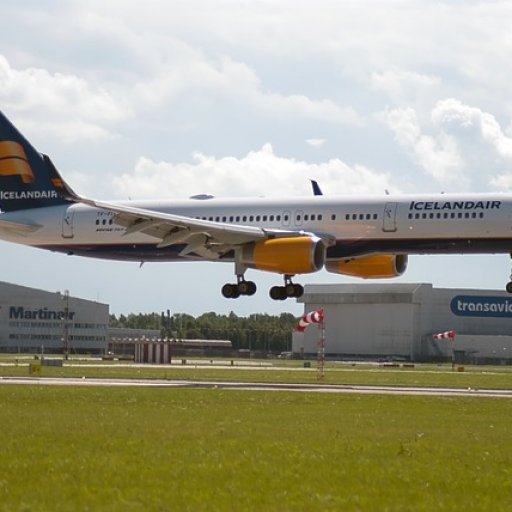 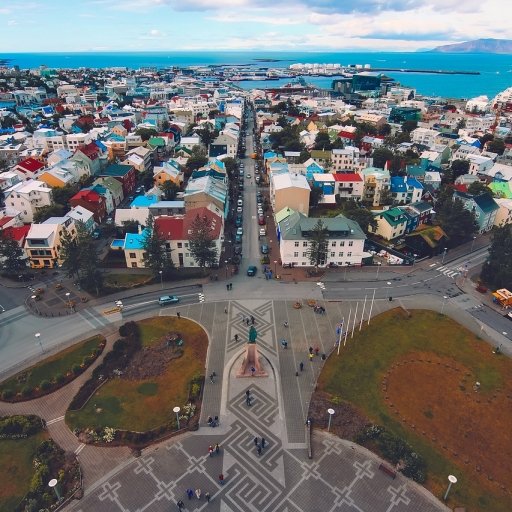 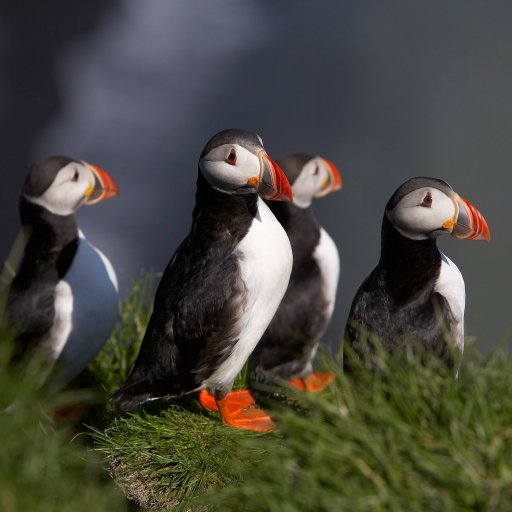 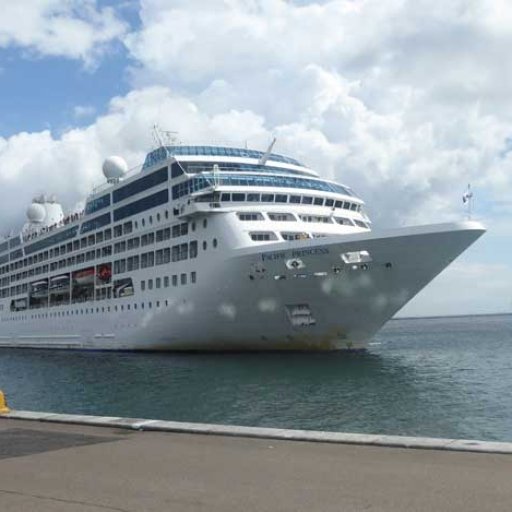 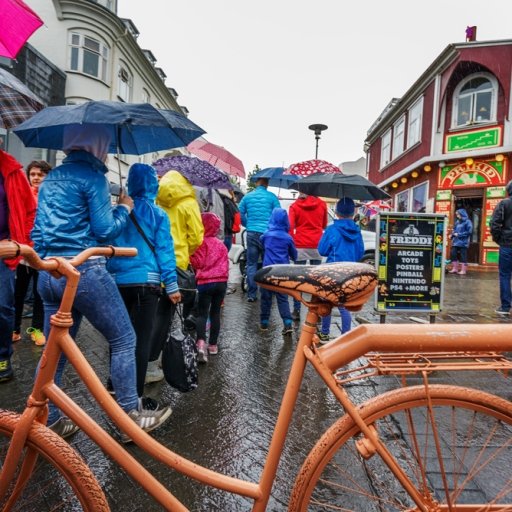 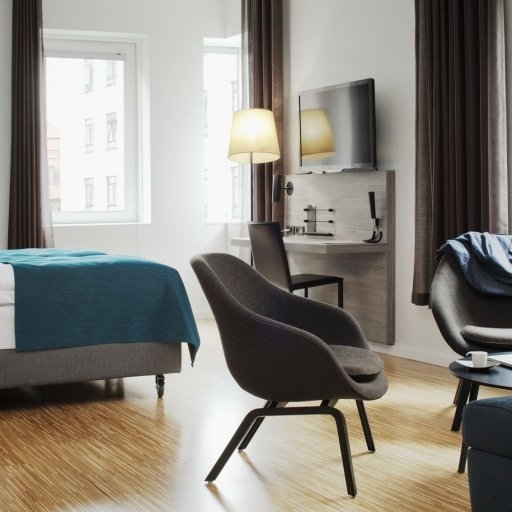 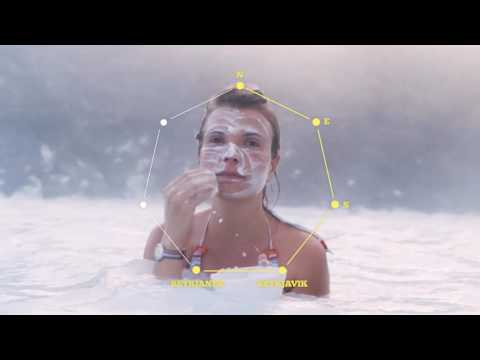 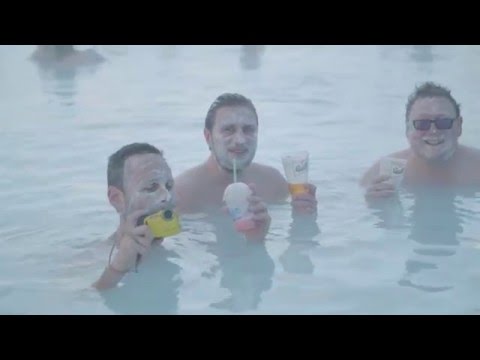 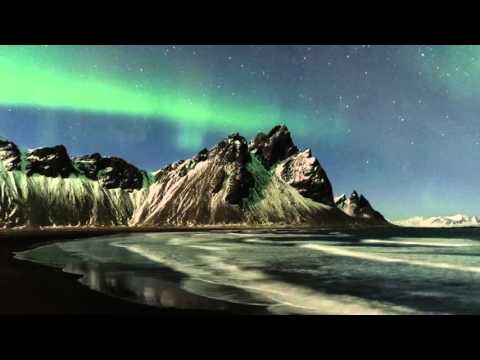 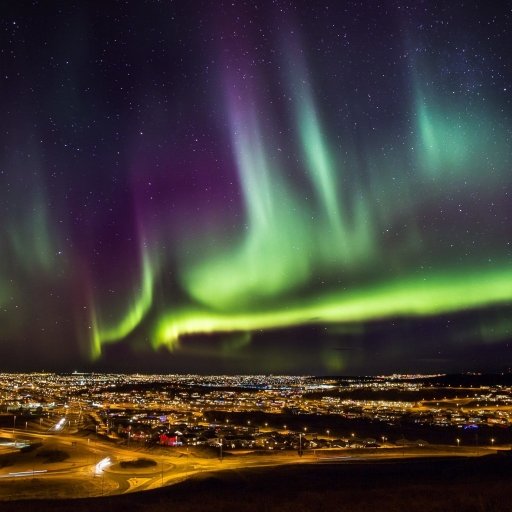 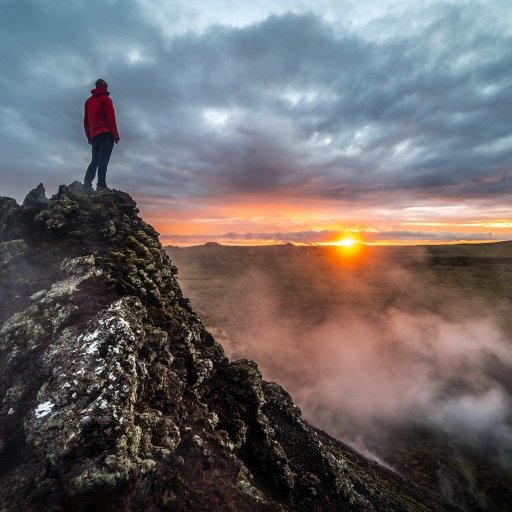