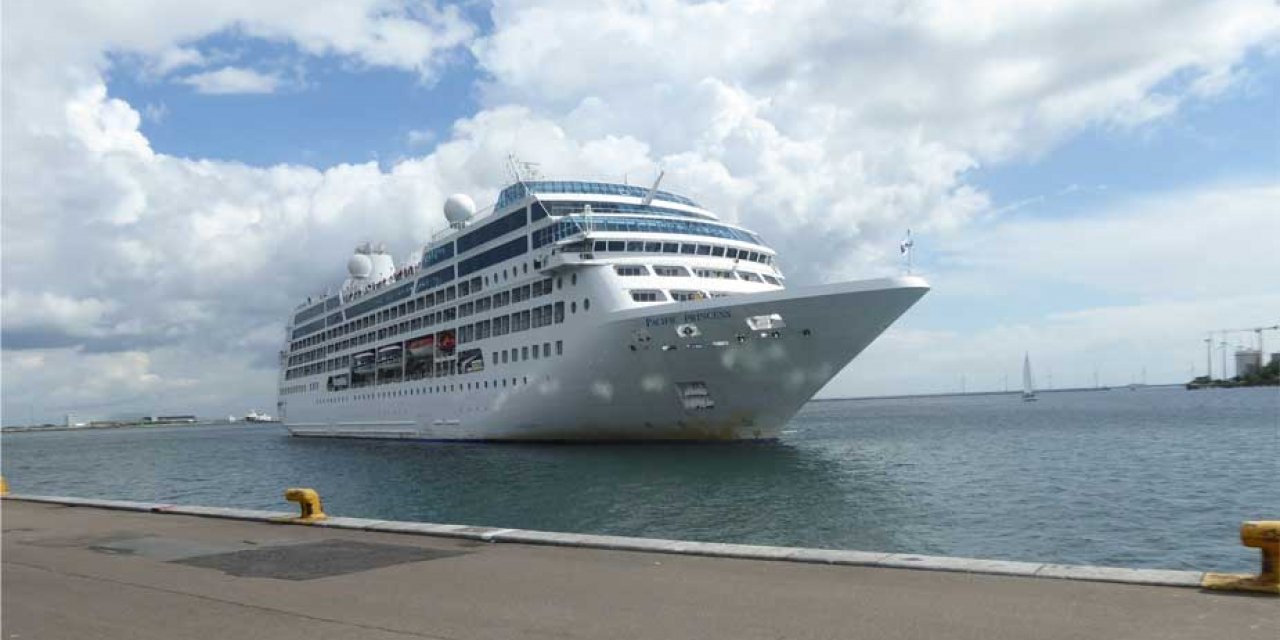 ﻿Getting around in Iceland

Flying in Iceland is a safe and scenic way to travel, and cheaper than bus travel or car rental. The main domestic airline is Air Iceland (Flugfélag Íslands), which flies from Reykjavík to Akureyri, Egilsstaðir, Ísafjörður, Westman Islands and Höfn (Hornafjörður) almost daily.

Be prepared for short-notice cancellations in bad weather and to book ahead for peak season in the summer.

More flight operators offer regularly scheduled flights from Reykjavik to domestic airports in the rest of the country. Another good thing about Iceland is the co-operation with several bus companies; they can offer an air/bus connection to over 40 towns all over Iceland.

In Iceland, some ferry lines operate services to various islands and fjords. Regular sightseeing tours are also available by ferries during the summer.

An extensive bus network serves most parts of Iceland, including the Ringroad and the West Fjords and even some routes through the interior in the summer months.

The only way to bring your own car into Iceland is on the ferry from Denmark to Seyðisfjörður.

Car-rental agencies including Avis, Budget, Hertz and Europcar are dotted around the country. The smaller towns might not have a rental outlet. The minimum age for renting a car is 20 years old and 25 for Jeeps. Most mountain roads are closed in winter, and many country roads are unsealed gravel. If you plan to rent a car, it is a good idea to rent a four-wheel car if you wish to visit the centre of Iceland.

There are several car rental agencies in Iceland. Cars can be booked through a travel agent or an airline, at airports or directly after arrival in Iceland. Many types of cars are available, from small family cars to powerful 4-wheel-drive vehicles. The “Ring Road” Route 1 is the main highway that circles the island and connects most communities. The general speed limit is 50 km/h in urban areas, 80 km/h on gravel roads in rural areas, and 90 km/h on asphalt, rural roads.

In the mountain, the roads in the interior of Iceland have a loose gravel surface. The surface on the gravel roads is especially loose along the sides of the roads, so one should drive carefully. Driving the mountain roads, are quite narrow and not created for speeding. Remember also some of the bridges in Iceland cars only allow one car to pass at a time.

It can be quite challenging to cycle in Iceland because of the unpredictable weather and the general lack of infrastructure.

If you use your own bike then bring your equipment for basic repairs, because you only find bike shops in Reykjavik, Akureyri and a couple of other larger towns. The buses allow you to carry bikes on board, which is quite nice if you become tired or if the weather turns bad.

It is a good idea to hiking in Iceland because the landscapes make hiking a pure delight. You can take a short day trip or a longer like the popular Laugavegur trail which is quite challenging and runs through the dramatic interior.

It is best to book in advance for long-distance treks, especially during summer, and remember to bring the right clothes and boots- this because the weather changes fastly in Iceland. Iceland`s hiking organisation (the Icelandic Touring Association) offers you advice; you can see it on their web page.