Discover one of the most beautiful palaces in the world

Visit Drottningholm Palace known as one of the most beautiful representatives of European palaces.

The Palace is Their Majesties the King and Queens permanent home residence since 1981. The rooms in the southern part of the palace are reserved for members of the royal family.

The history behind the castle

The palace was constructed according to a French prototype by the architect Nicodemus Tessin the Elder, by the commission of Queen Hedvig Eleonora. Many royal personages have left their mark on the palace since then.

The palace features magnificent salons from the seventeenth, eighteenth and nineteenth centuries, a beautiful park, a unique palace theatre and a Chinese Pavilion. The imposing Baroque garden was laid out in the beginning of 1681, according to drawings by Nicodemus Tessin the Younger.

The Drottningholms Slottsteater (the Drottningholm Palace Theater) nearby is the best-preserved eighteenth-century theatre in Europe and the only one in the world that still uses the original stage machinery on a regular basis.

In 1991 Drottningholm Palace was the first Swedish attraction put on UNESCO’s list of World Heritage Sites.

You will find some part of the palace, park and grounds open to the public year round. The Slottsteater has guided tours and performances during the summer. 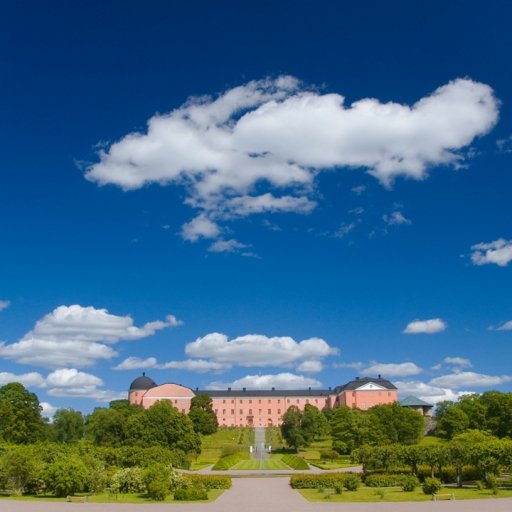 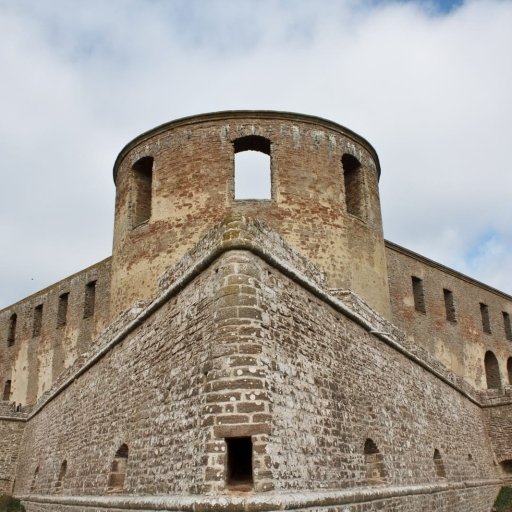 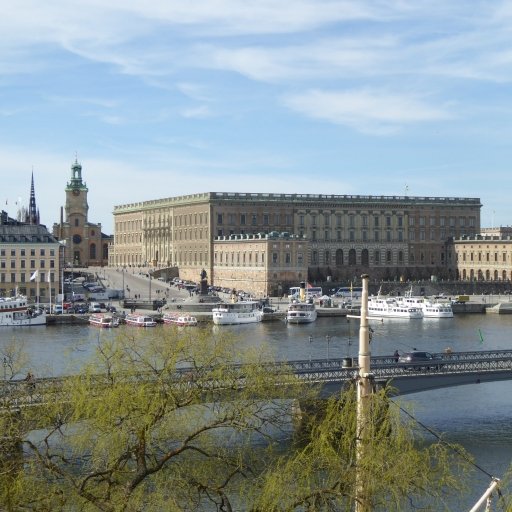 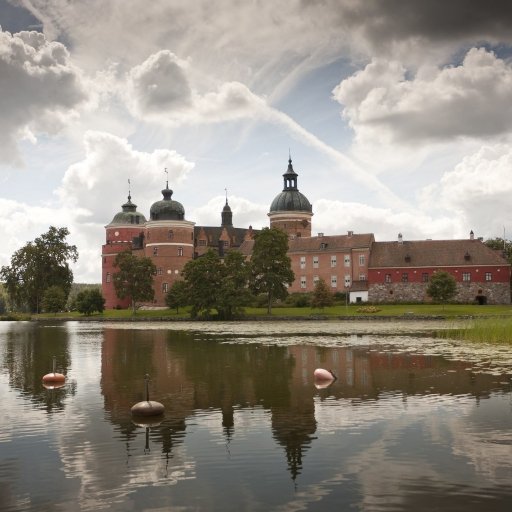 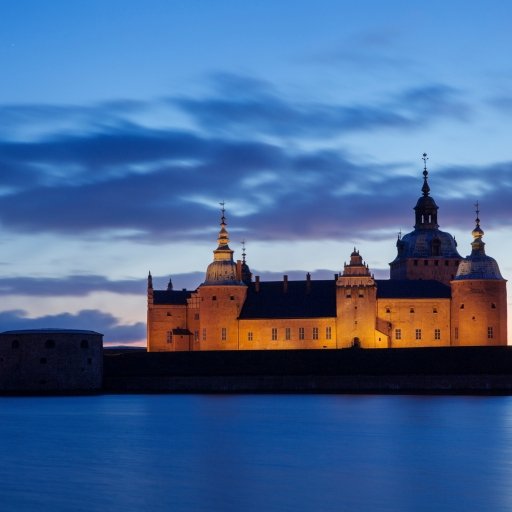 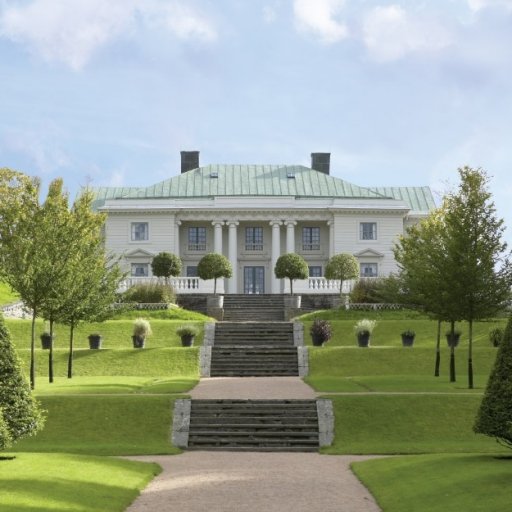 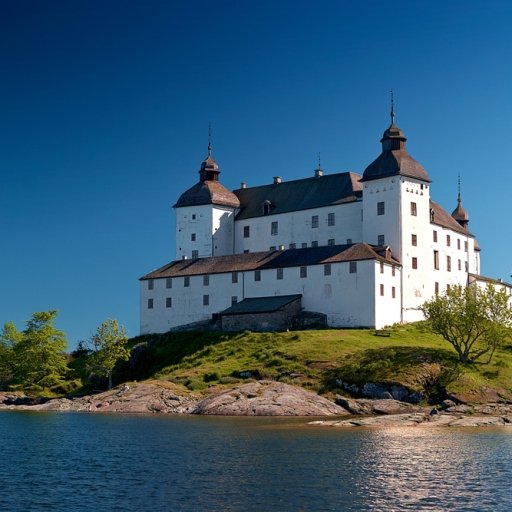 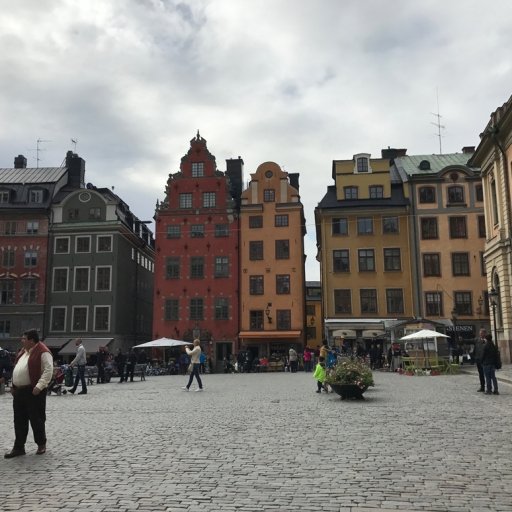 Gamla Stan is the old town in Stockholm and one of the best preserved medieva... 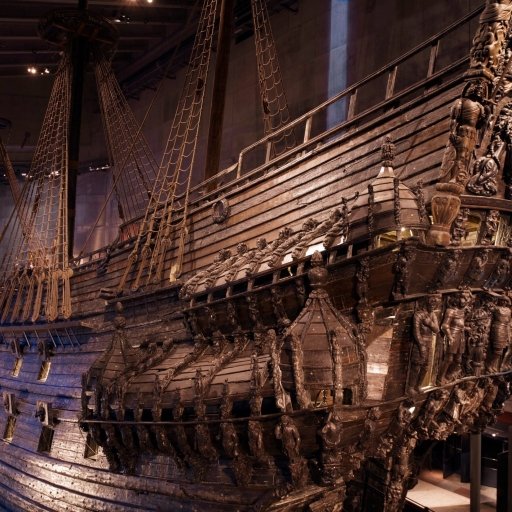 A visit to the Vasa Museum, and you will understand why it is one of the most...

Take a day trip to Sweden`s best preserved royal Palace, which is one of the... 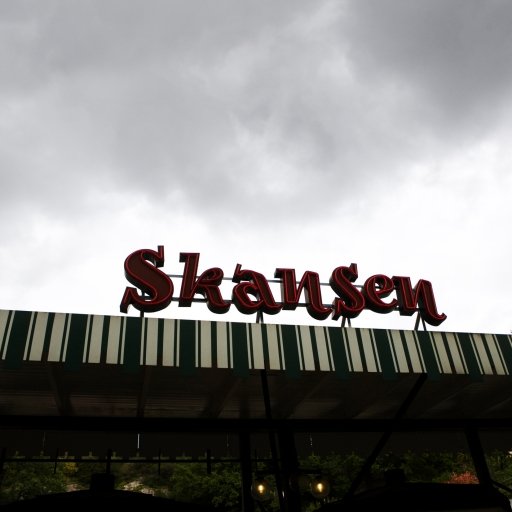 Skansen in Stockholm is the oldest open-air museum in the world. 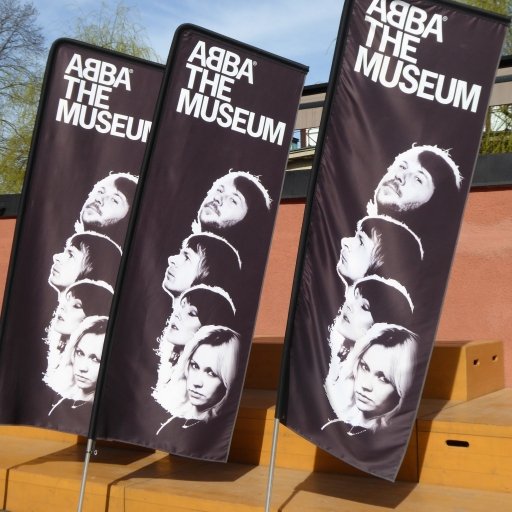 Get to know ABBA, one of the most famous pop music groups through all times. ... 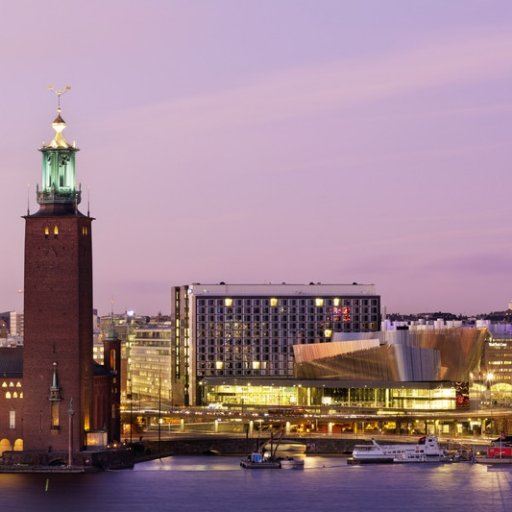 If you visit Stockholm it is recommended to check out the Stockholm City Hall. 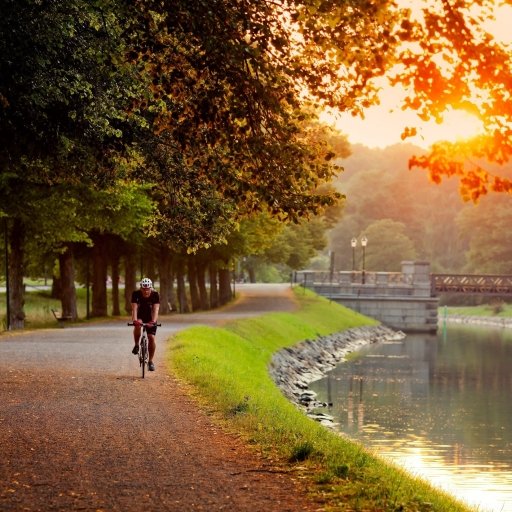 The island of Djurgården has always been a very popular area for the resident... 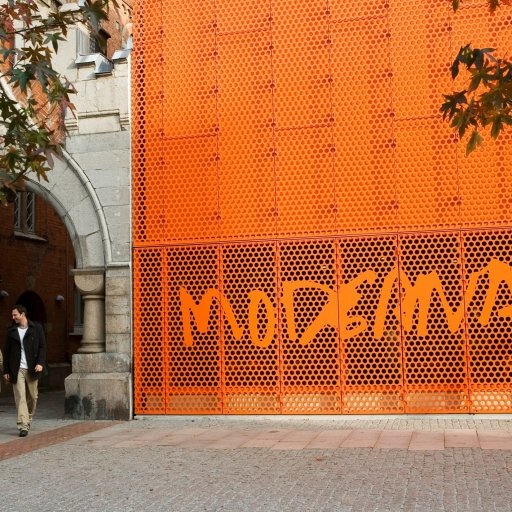 Visit one of Europe's foremost collections of art from the twentieth century ... 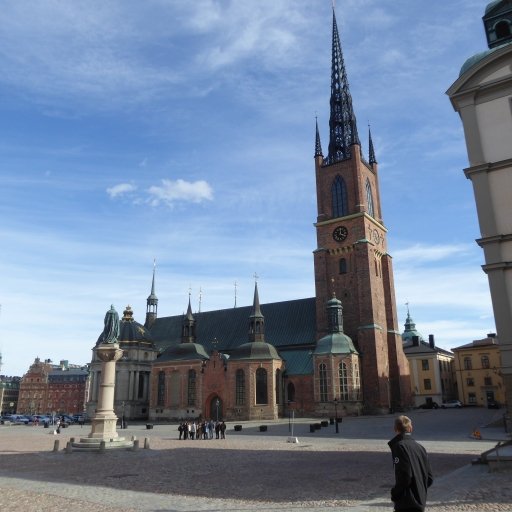 The Riddarholmen Church was founded in 1285 when King Magnus made a donation ... 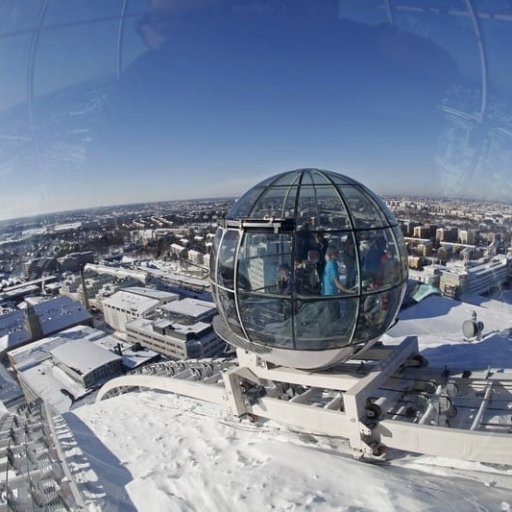 The SkyView in Stockholm

The views of Stockholm from Sky View are brilliant. You will explore Stockhol... 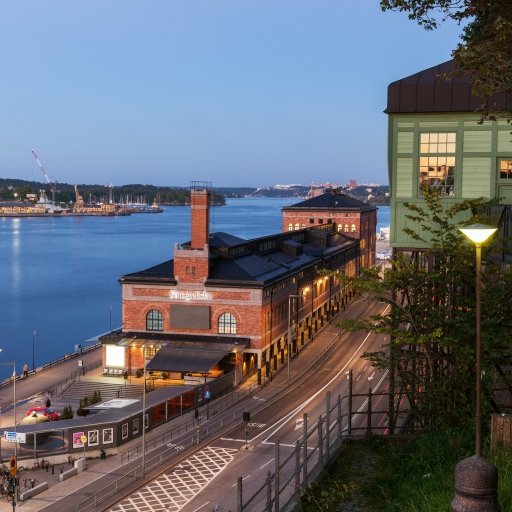 Fotografiska is one of the world largest meeting places for contemporary phot... 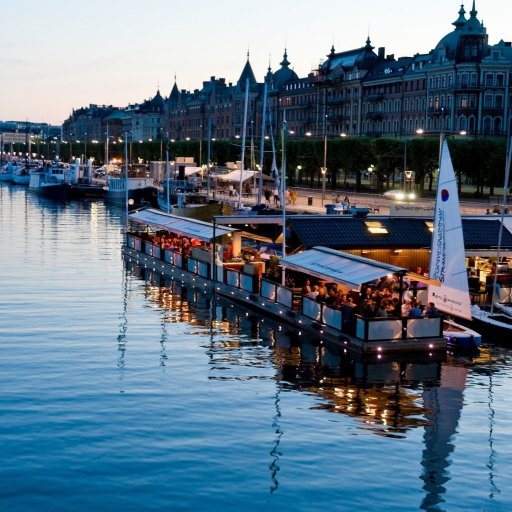 Don`t forget to take a break at the Stockholm Archipelago, one of the highlig... 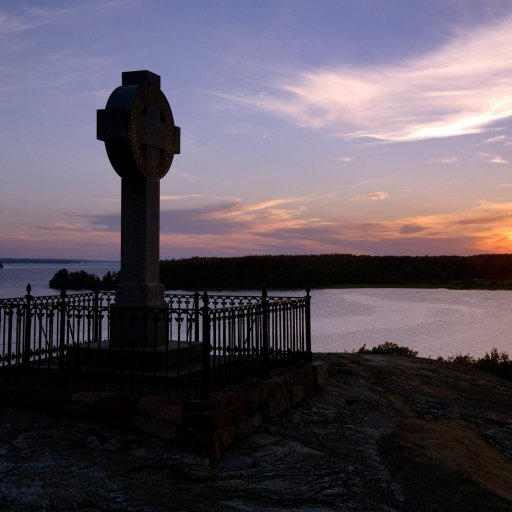 An archaeological testimony to the wide-ranging trade network established bac... 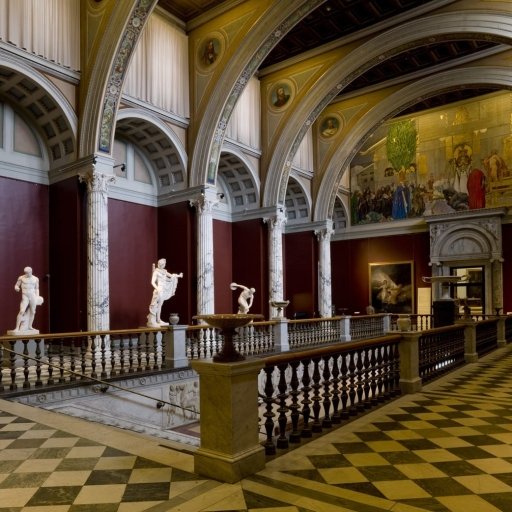 The national gallery of Sweden is home to famous paintings, porcelain items, ... 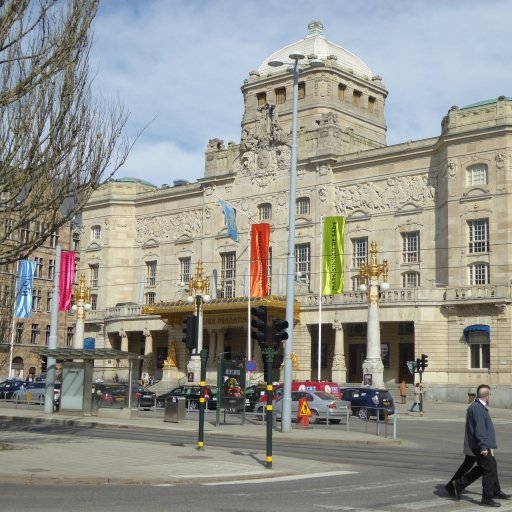 The Royal Dramatic Theatre has a long history. Many exciting plays and musica... 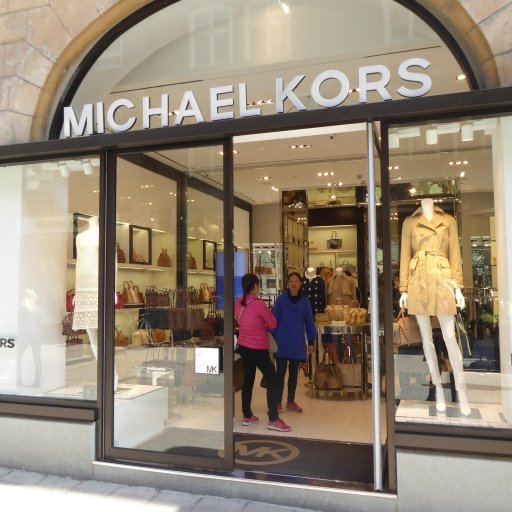 Biblioteksstan is the most exclusive shopping area in Stockholm 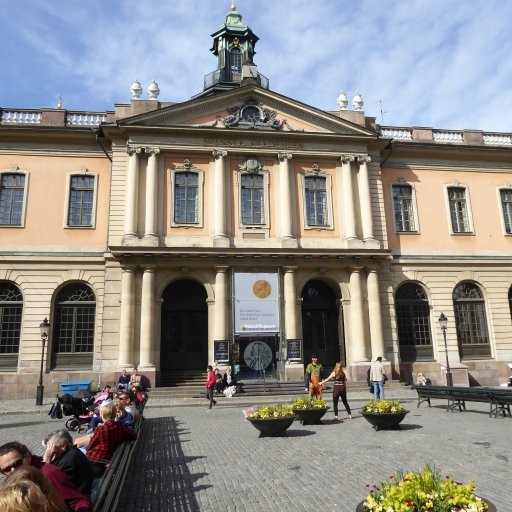 Discover the story about one of the most famous museums in Sweden. 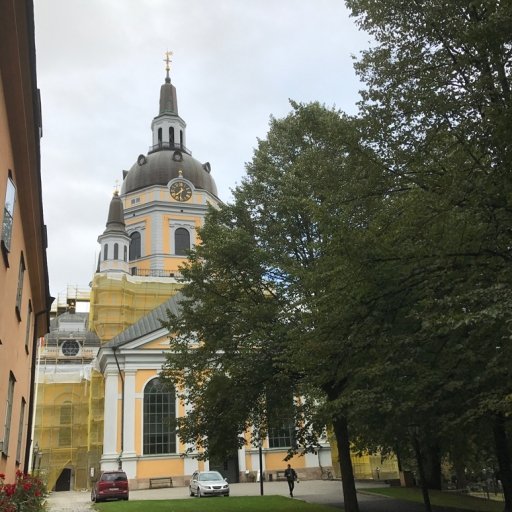 Katarina Kyrka is a very visited and recommended culture attraction for touri... 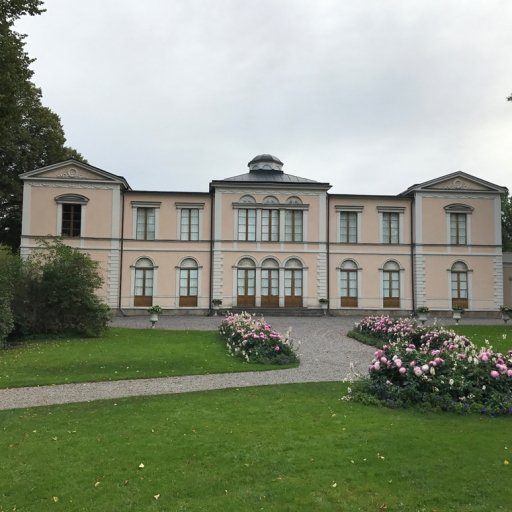 Rosendal is a small beautiful palace located at Djurgården Island.