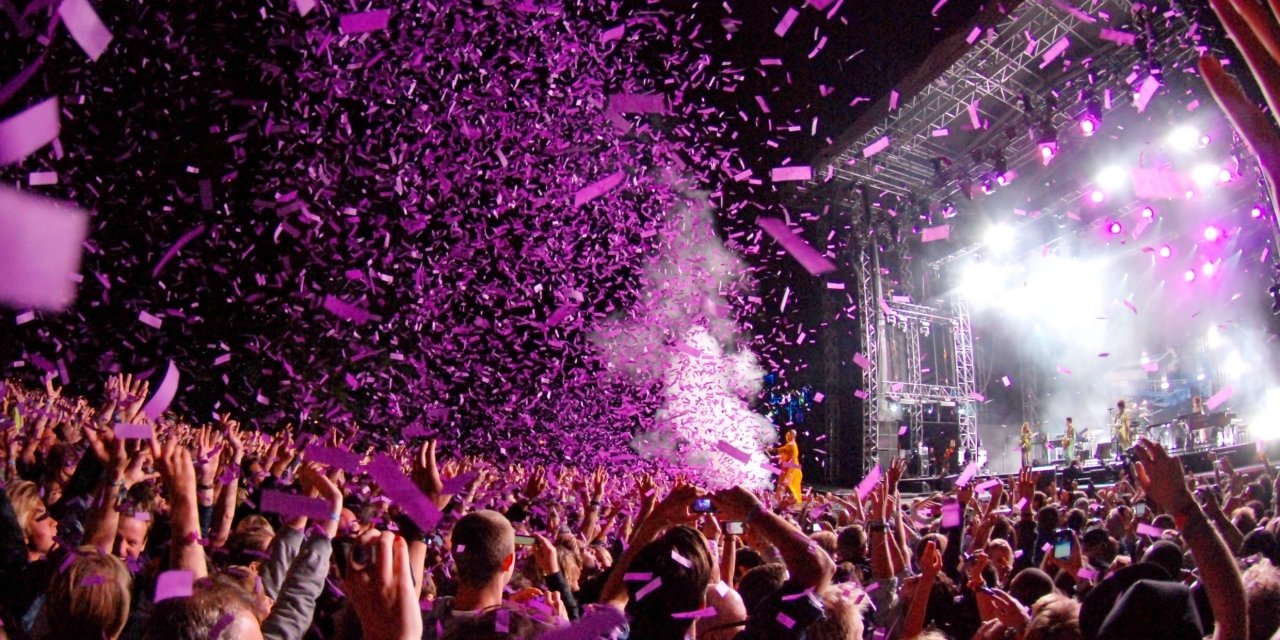 Stockholm Jazz Festival, established in 1980, is an annual jazz festival in Stockholm, Sweden.

It is a major summer event of Stockholm and it is spread over several venues across the city.

Claiming both an international reputation and to be one of the oldest festivals in Sweden, the Stockholm Jazz Festival celebrated its 20th birthday in 2003, refusing to give up its main venue on Skeppsholmen, since long having a status as the soul of the festival, the unique backdrop of the Stockholm harbour regarded as the distinguishing mark of the festival.

Over the years, arguably all known names in jazz have appeared on stage – including Swedish stars such as Arne Domnérus, Monica Zetterlund, Nils Landgren, Peps Persson, and Lisa Ekdahl, and international giants such as Count Basie, BB King, Stan Getz, Dizzy Gillespie, and Miriam Makeba. For a full list see the external links below.