Oslo has a well developed modern transport system, making it easy and comfortable to get around the city. It is pretty convenient to move around in Oslo. The distances are short whenever you walk or bike.

The public transportation system in Oslo and the surrounding county Akershus is part of the same ticket and price system. It applies to buses, trams, subways (t-bane), ferries and local trains.

´Ruter´ is the name of the public transport system operator in Oslo and the surrounding county, Akershus. City buses, regional buses, trams, subway/metro, ferries and local trains are included in Ruter's ticket system.

Tickets can be purchased from any of Ruter's sales points. Tickets cost around NOK 25 more when purchased on board. To travel by subway/metro, you must always pre-purchase a ticket. Ruter buses run to and from Oslo Airport and make several stops in the vicinity of the Airport.

The ticket system in Oslo

There are various options for ticket purchase. Everything from single tickets, day tickets, regional tickets or Oslo Pass discount cards can generally be purchased directly from Ruter`s sales points, ticket machines or online.

Take a ferry and go island hopping between the islands in the Oslo Fjord. With a regular public transportation ticket or an Oslo Pass you can easily get on and off any of the ferries going between Rådhusbrygge 4 (behind City Hall), Hovedøya, Lindøya, Nakholmen, Bleikøya, Gressholmen and Langøyene.

The islands are popular places to go swimming in the summer, but each island has its unique character and history worth exploring. Bring a picnic basket and a blanket and enjoy the peace just minutes away from the city centre.

To and from the airport in Oslo

The Flytoget  Airport Express Train departs from Oslo S (Oslo Central Station) every 10 or 20 minutes. It takes around 20 minutes to the airport.

Flybussen departs every 20 minutes all day. The buses start from the Radisson Blu Scandinavia Hotel via the Oslo Bus Terminal, Clarion Royal Christiania Hotel, Helsfyr and Furuset. It takes around 40 min. Flybussekspressen is available from 120 places in and around Oslo (routes from Bekkestua, Fredrikstad, Majorstuen and Ski)

Get discounts with the Oslo Pass

The Oslo Pass gives you free entry to more than 30 museums and attractions.

An extra important detail, the Oslo Pass includes the ferry to the Bygdøy museums, which is not included in the regular tickets. 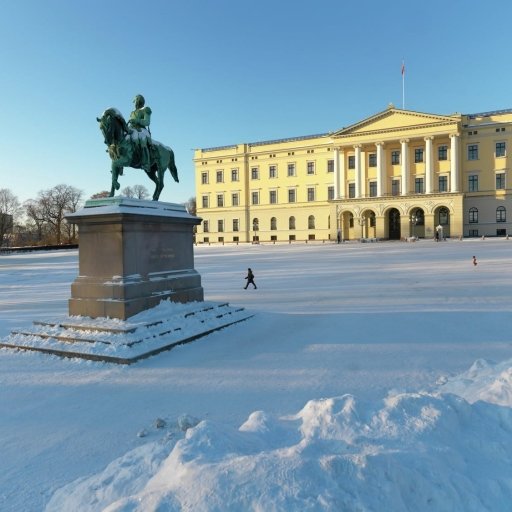 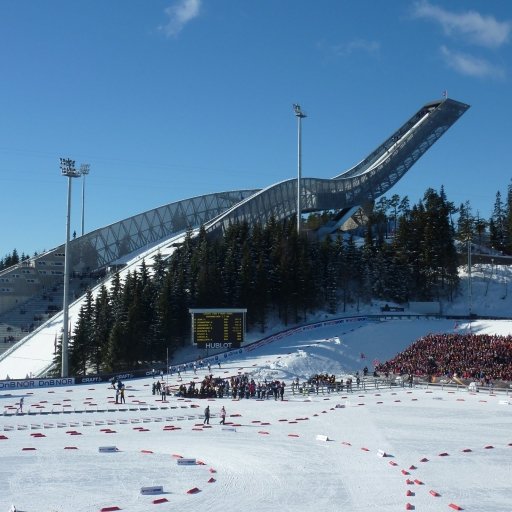 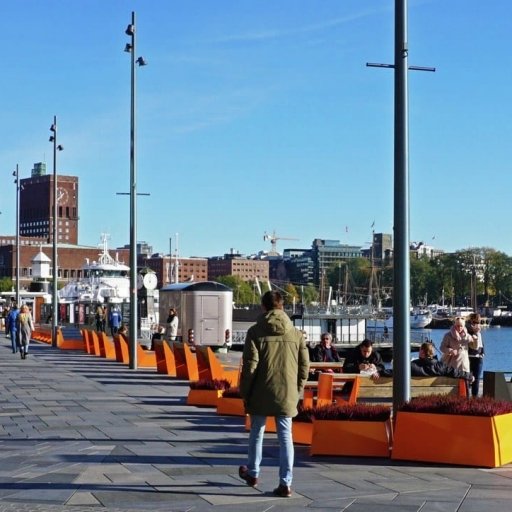 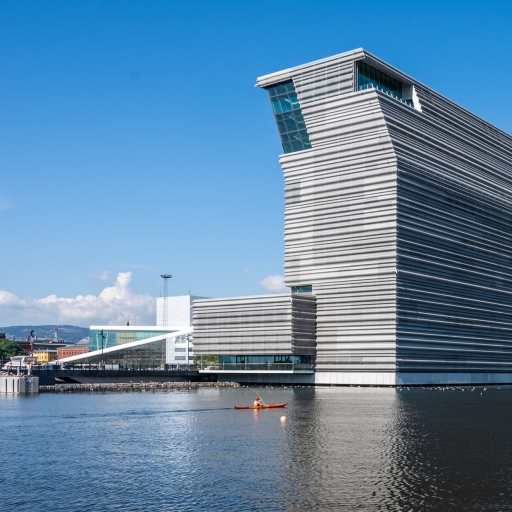 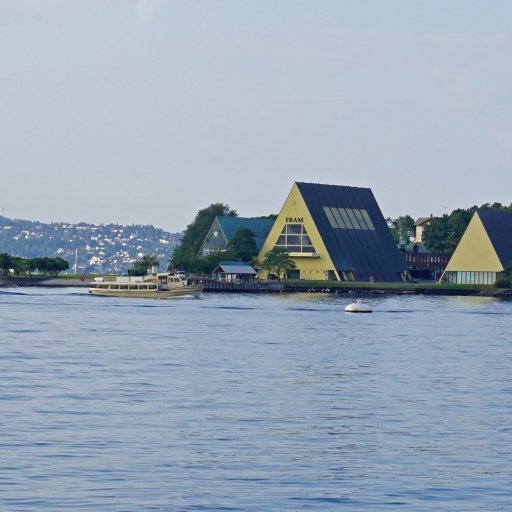 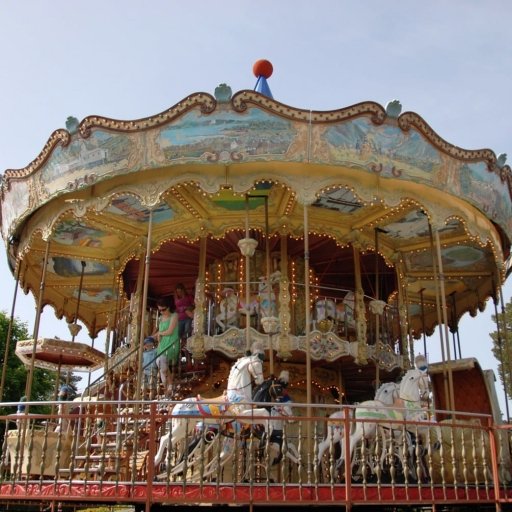 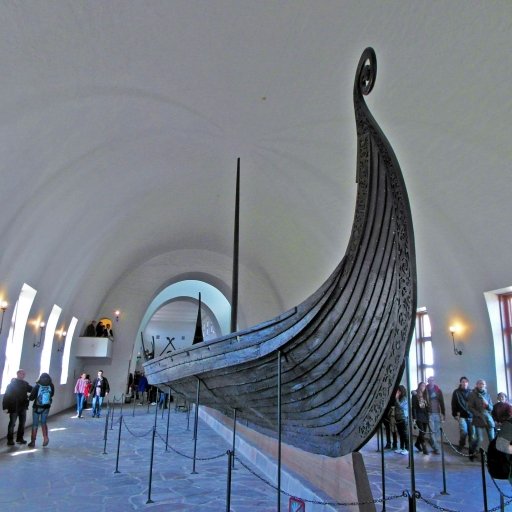