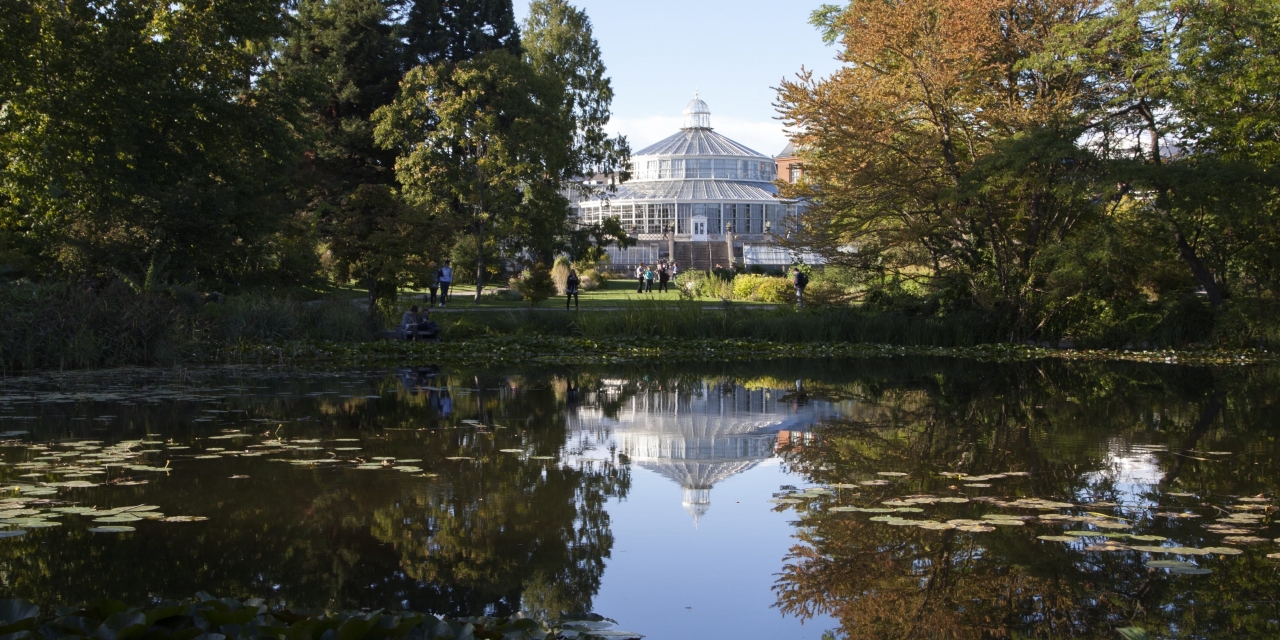 Visit the Botanical Garden in Copenhagen

Copenhagen is a green capital and was voted to be Europe's Green Capital in 2014 by the European Environment Commission.

Copenhagen is surrounded by beautiful gardens and parks. You are never far to the next relaxing park or garden, such as The King’s Garden (Kongens Have) in the grounds of Rosenborg Castle and the Frederiksberg Garden at Frederiksberg.

North of Copenhagen you will find the green Deer Park in Klampenborg,  and if you drive by car, you will drive along the coastline. At Amager island east of Copenhagen city, you find Amager Common (Amager Fælled), where you can walk or bike along specific routes.

Copenhagen is world famous for its biking culture and now officially the first Bike City in the World. It was also voted to be the best city for cyclists and the "World’s most liveable city". The Danes are well known for their passion for cycling, and cities all around the world are now looking at ways to copy this phenomenon. It is great to be a cyclist in Copenhagen with over 390 kilometres of bike lanes.

The harbour area of Copenhagen has undergone enormous regeneration over the last few decades with big investments in cleaning the harbour. As a result, you can now swim in the harbour and enjoy some of the best natural swimming waters in the whole of Europe. The outdoor baths at Islands Brygge are extremely popular in the summer and are well known for their distinctive design.

The city also has several beaches including Amager Beach (Strand), which you can get by bike or metro. North, there are two popular beaches called Bellevue Strand and Hellerup Strand.

Copenhagen has a well-developed public transport system, which means less car traffics and more space to breath in the city centre for walkers and cyclists. 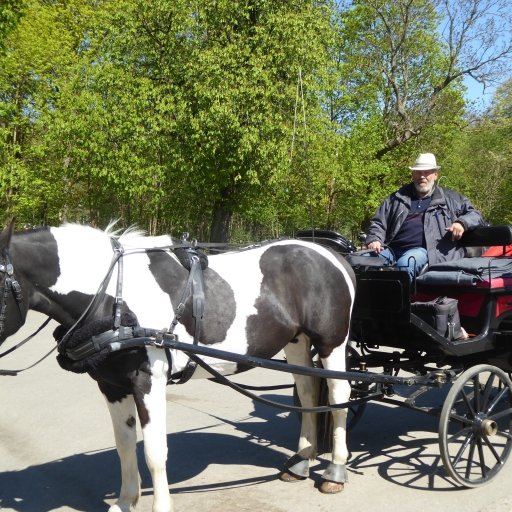 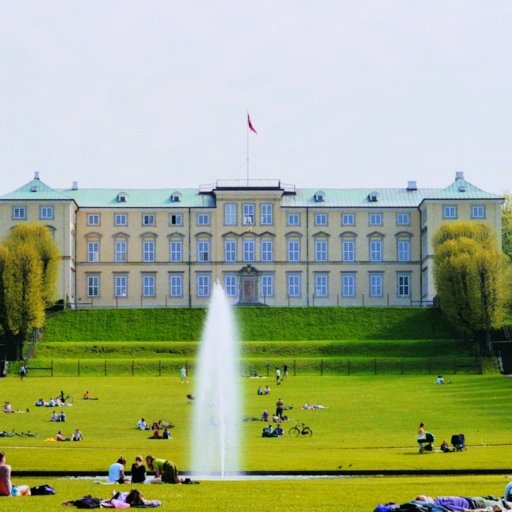 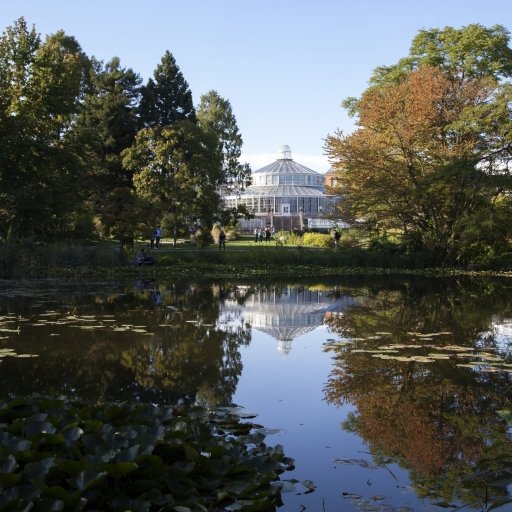 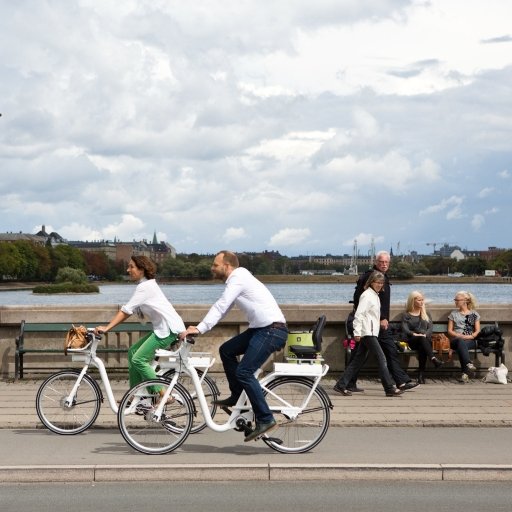 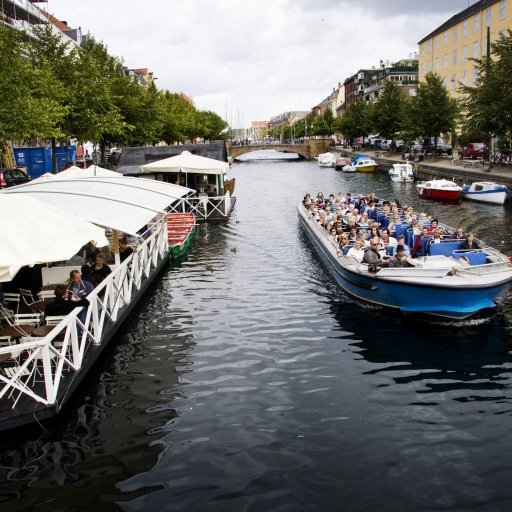 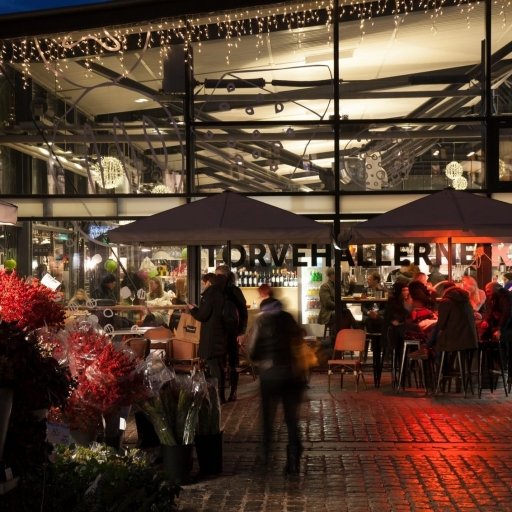 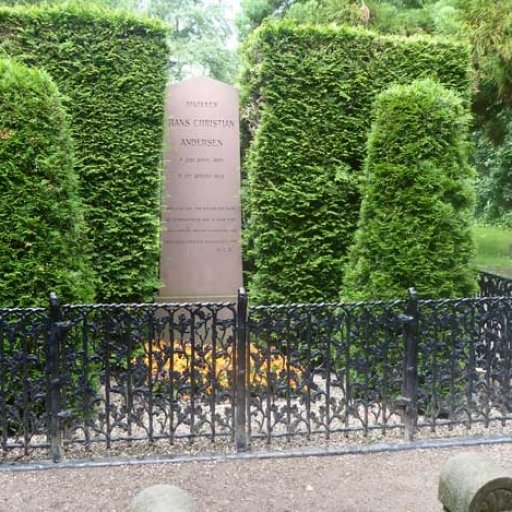 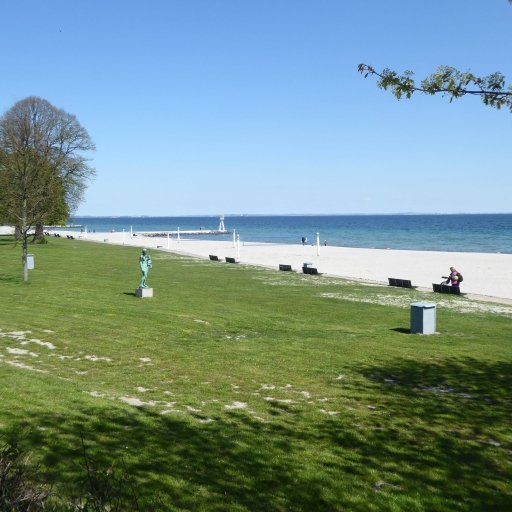 The Danish Riviera Nearby Copenhagen 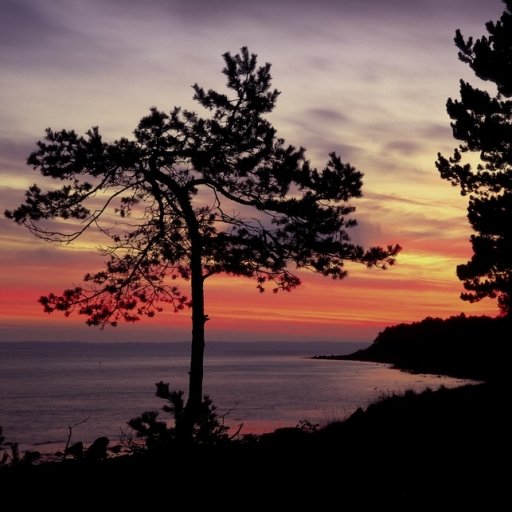 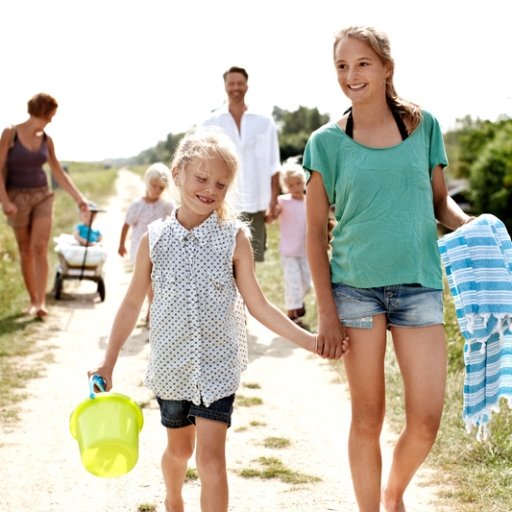 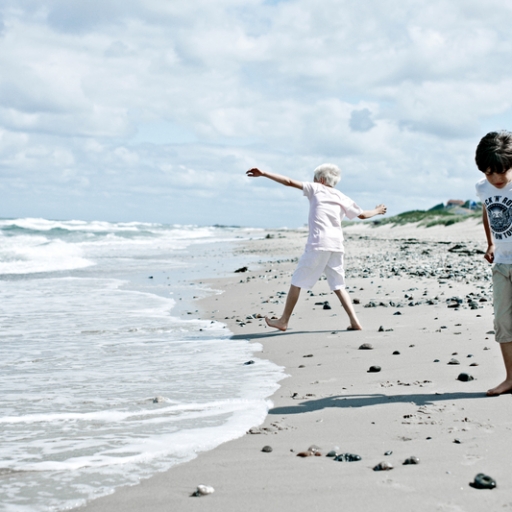 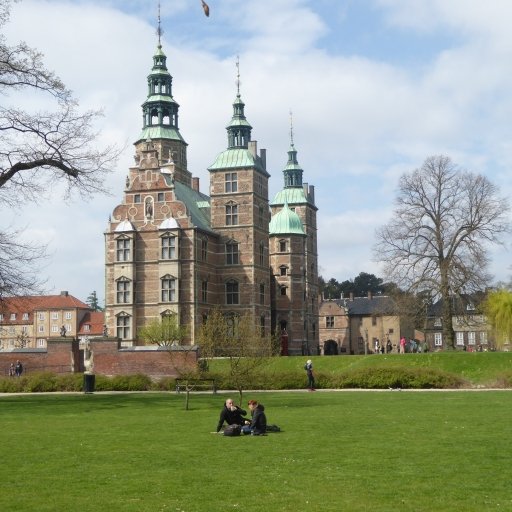