The sand cliffs are amazing with 90 m above the sea

Many tourists visit the cliffs every year

From the beach, you can see the sloping layers of clay and sand with dunes the top. The cliff was formed 28,000 years ago when the ice came down from Norway and pushed a layer of clay and sand in frozen sheets.

You find a lighthouse on the top of the cliff

The lighthouse built in 1900. At this time it was placed more than 200 m. in the land, and today it is only less than 50 m from the sea. There have been made attempts to control the sand drift, but without results and now it has been given up, and when the fight against the sand drift was given up, the dune began to move towards the northeast and has now passed the lighthouse. But as the cliff is eroded by 2 m every year, the tower will fall into the sea within few years. Therefore the museum was moved to Strandfogedgården in 2002.

At this museum, you also have the possibility to travel back in time and see how the area has changed the last 17,000 years.

Walking trails in the plantation, leading to the lighthouse

In the plantation, you can find many rare plants, because the calcareous sand from the cliff covering the plantation provides special conditions for growth. The plantation is now owned by the state but was established by the Municipality of Hjørring in 1927.

The church of Rubjerg has been removed

In 1904 the church was moved because of the sand drift. You can still see the Gravestones peep out from the grass. A turf embankment together with a remnant of the western gable mark the site where the church stood.

More about nature and culture history

On the old Wreck master`s farm, Vendsyssel Historical Museum shows an exhibition about the nature and the cultural history of the area. Here is also the starting point for activities and guided tours.

Here is also some activities for the children and a terrarium with animals and an experimentation with sand and water. You also here find a cafè and toilets. 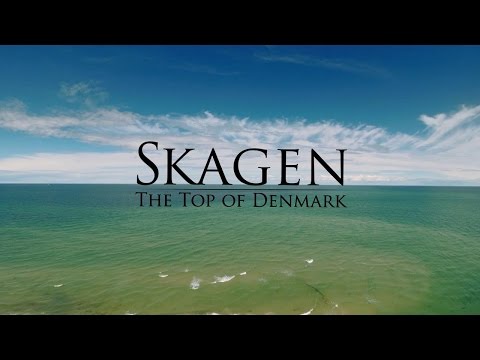 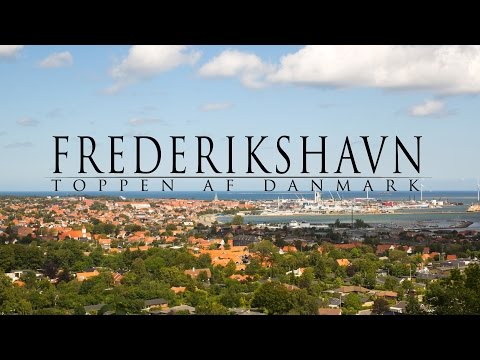 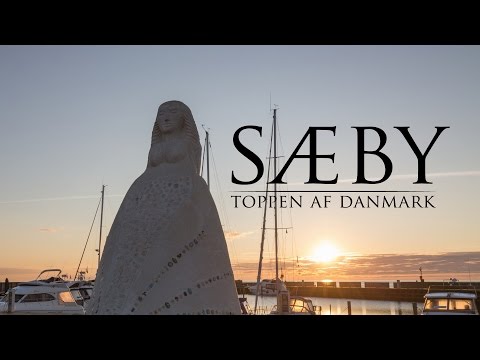