Experience Olavinlinna Castle and get an impression of the dramatic history of Finland.

The construction and Olavinlinna Castle goes back to 1475 and was founded by Erik Axelsson Tott, a Swedish nobleman. The castle was supposed to repel Russian attacks from the east and guarantee the control of the Savo region for the Swedish Crown. The castle is situated on an island in Lake Saimaa, and the fortress was very modern of its time.

When you look at the history of Olavinlinna, it is a mixture of medieval arms clashing, cannons roaring and everyday chores inside the security of the castle's thick walls. During the Great Nordic War from 1700 to 1721 southern Finland was conquered by Russia. In the war from 1741 to 1743 Sweden tried to win it back and Olavinlinna was captured by the Russians in 1742. After the war, the castle became on in a line of the Russian border.

After the Finnish War from 1808 - 1809, Finland became a part of Russia and Olavinlinna castle lost its strategic function.

The changing ownership of the castle left its marks on Olivinlinna and can be seen in the varied architecture.

Opera festival in the castle

The first festival was organized in 1912 and is every year in July.

Today the castle halls and rooms can be rented and used for all kinds of events and guided tours and events are organized all year round here. 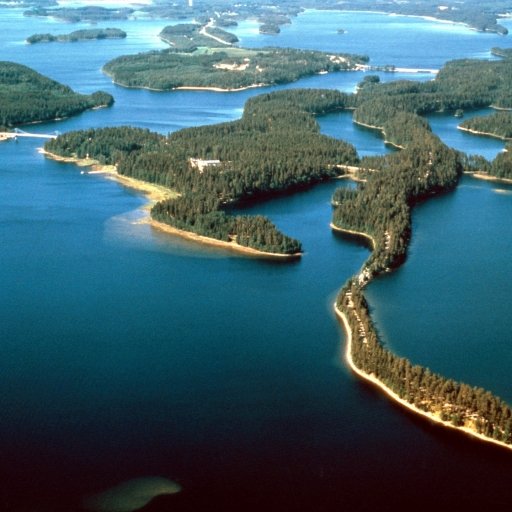 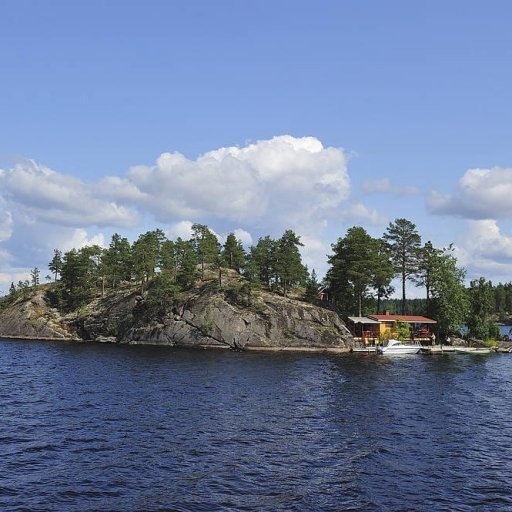 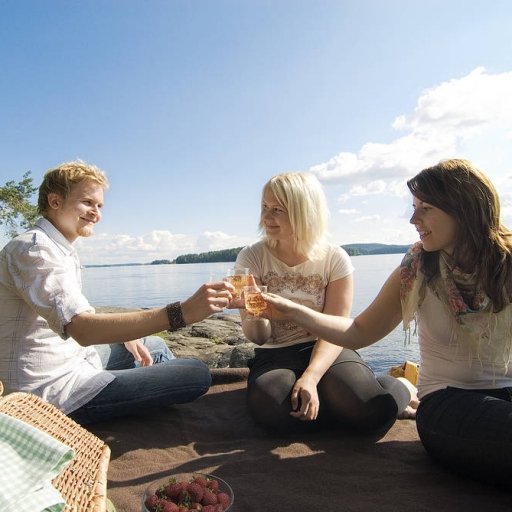 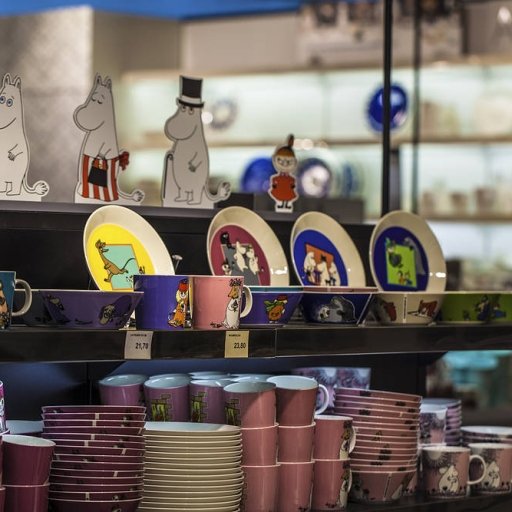 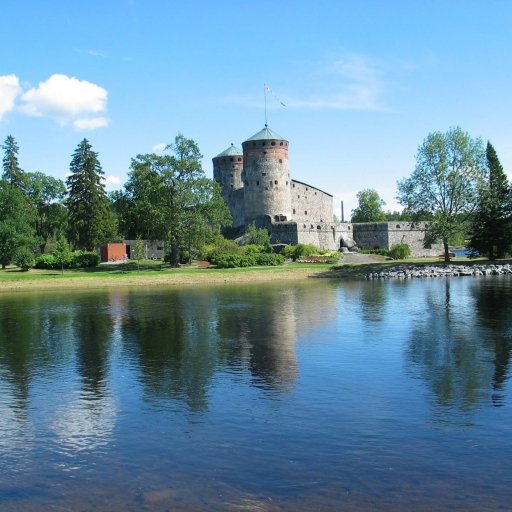 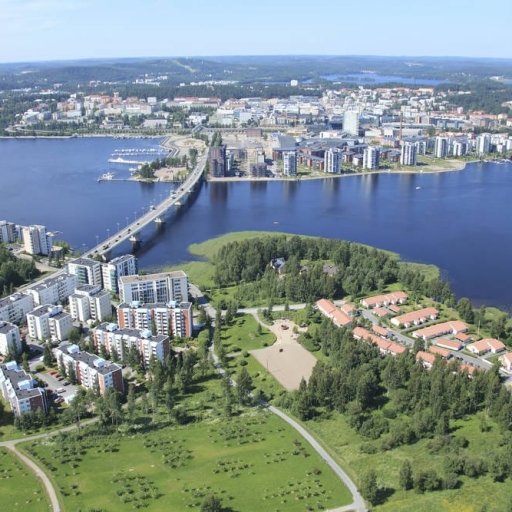 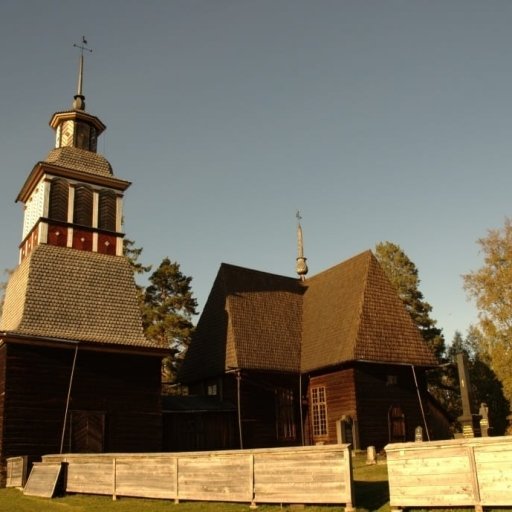 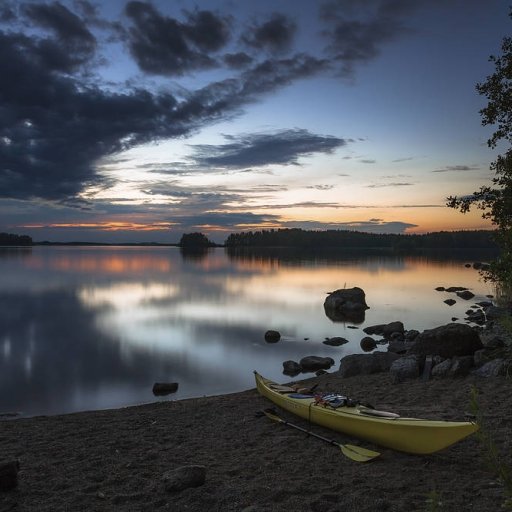 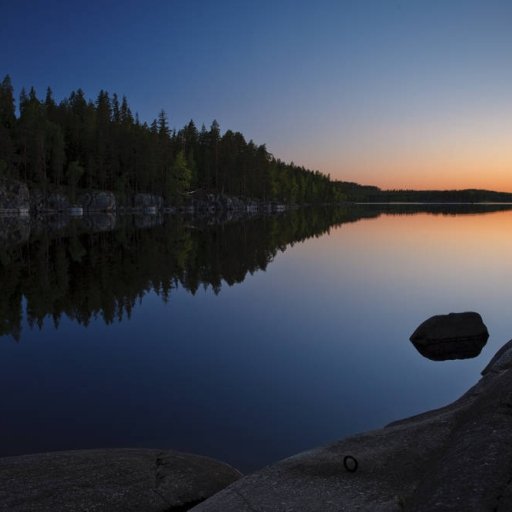 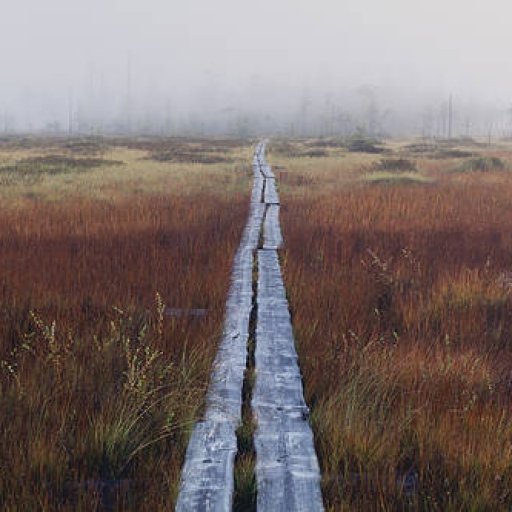 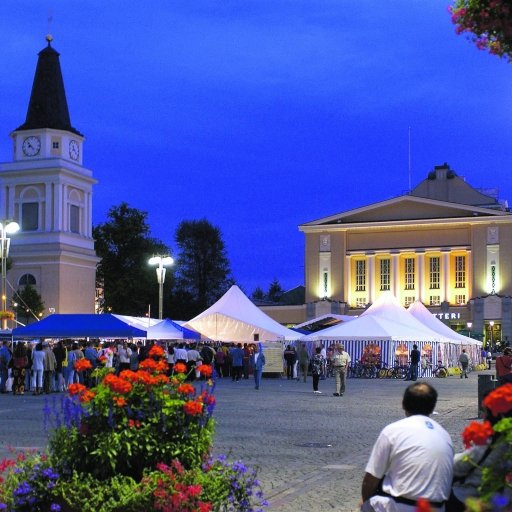 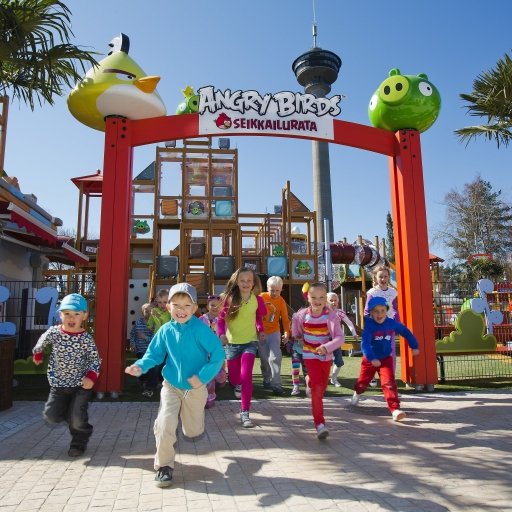 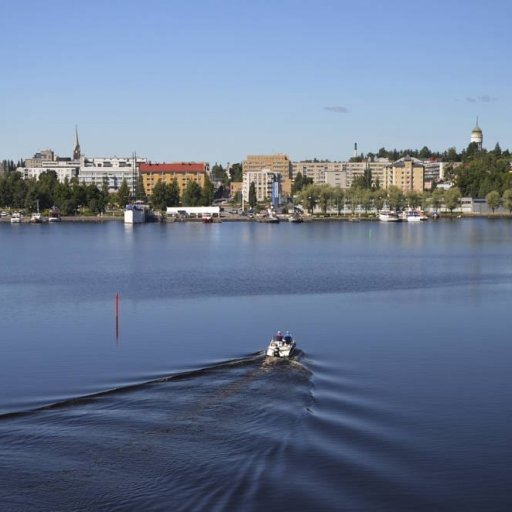 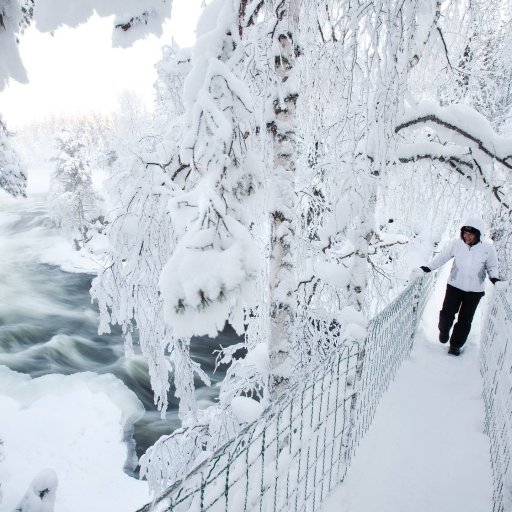 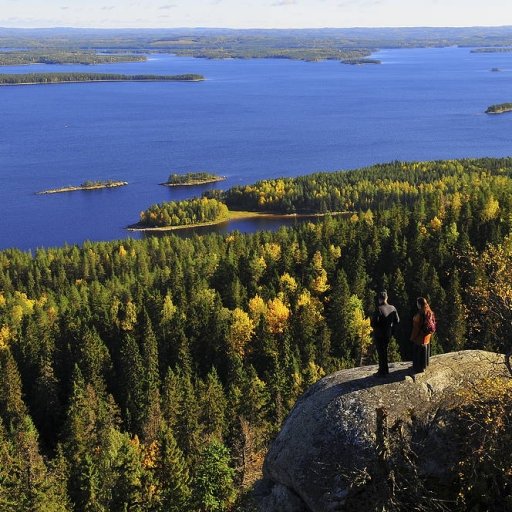 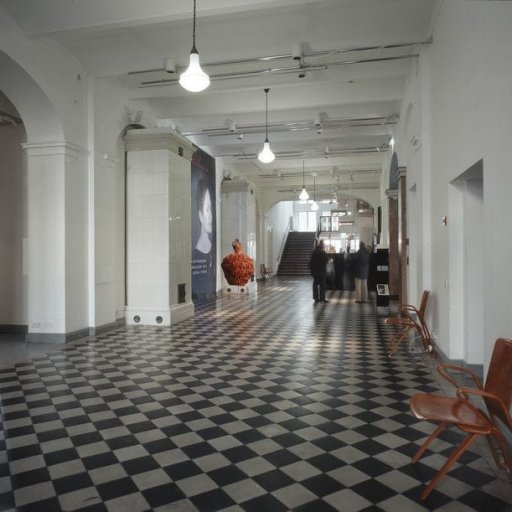 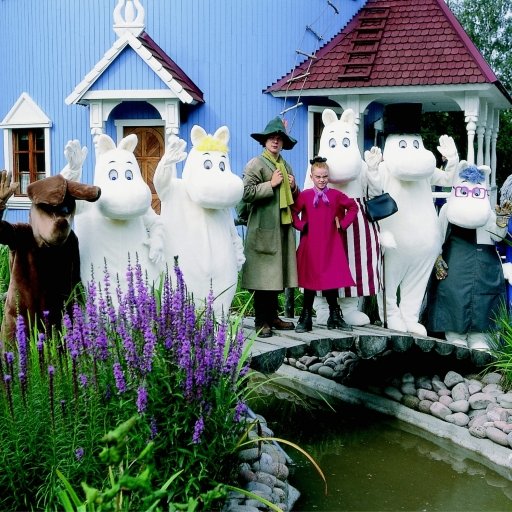 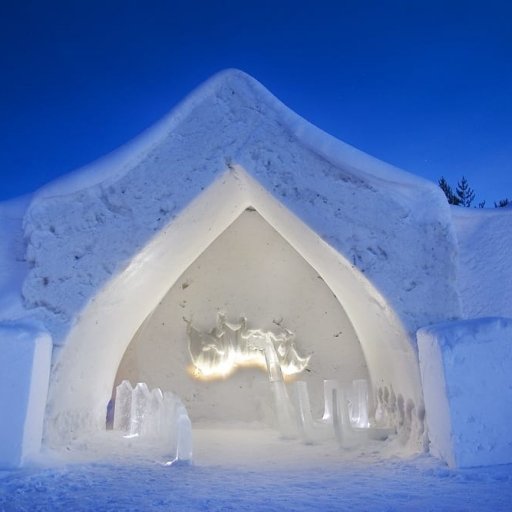 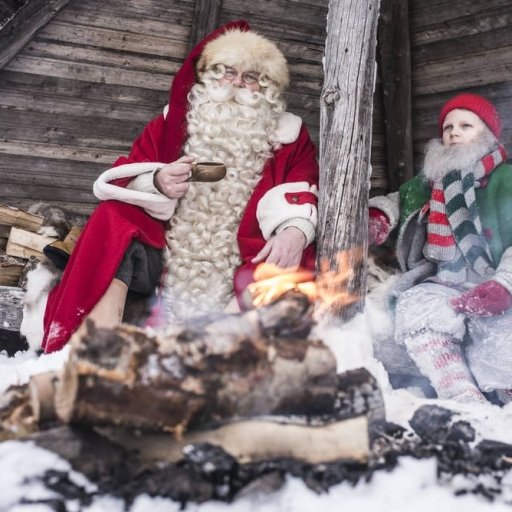 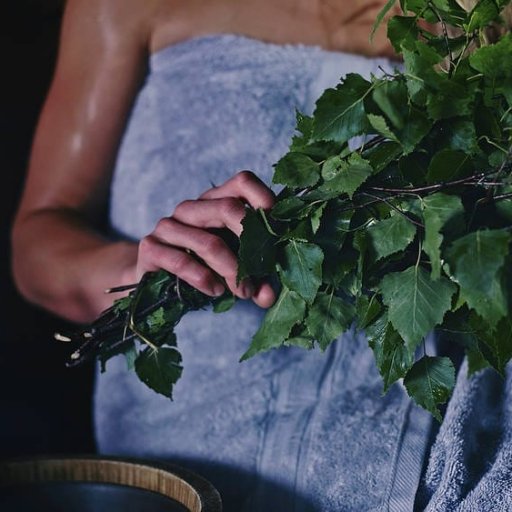 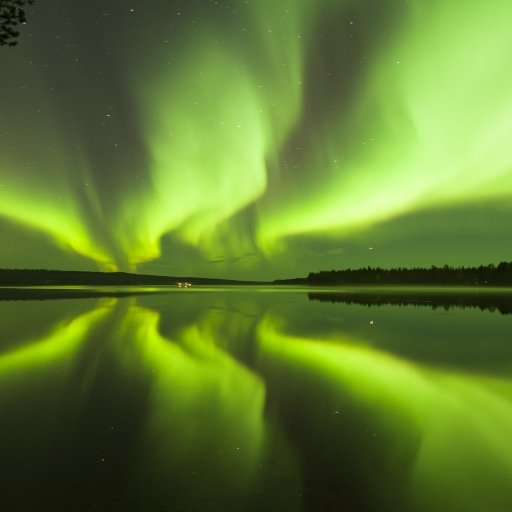 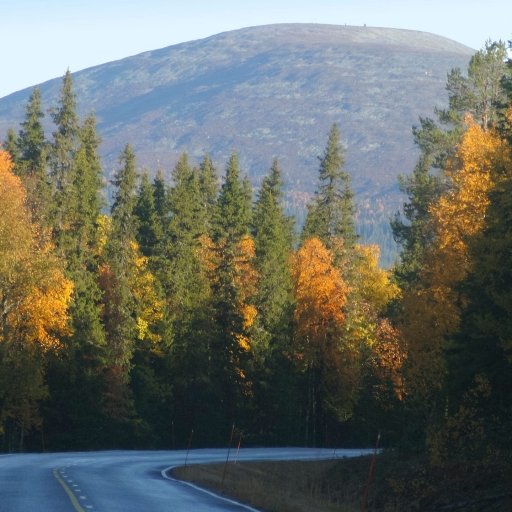 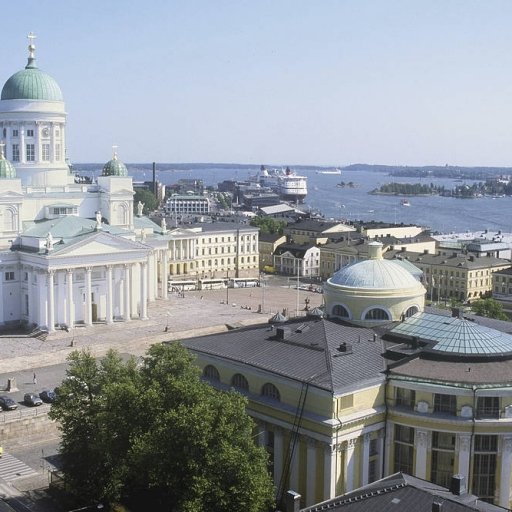 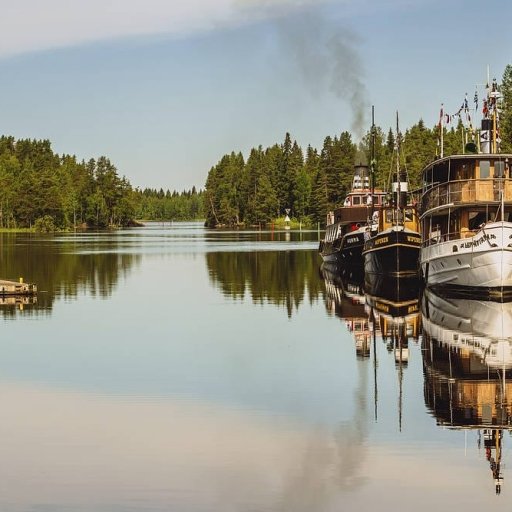