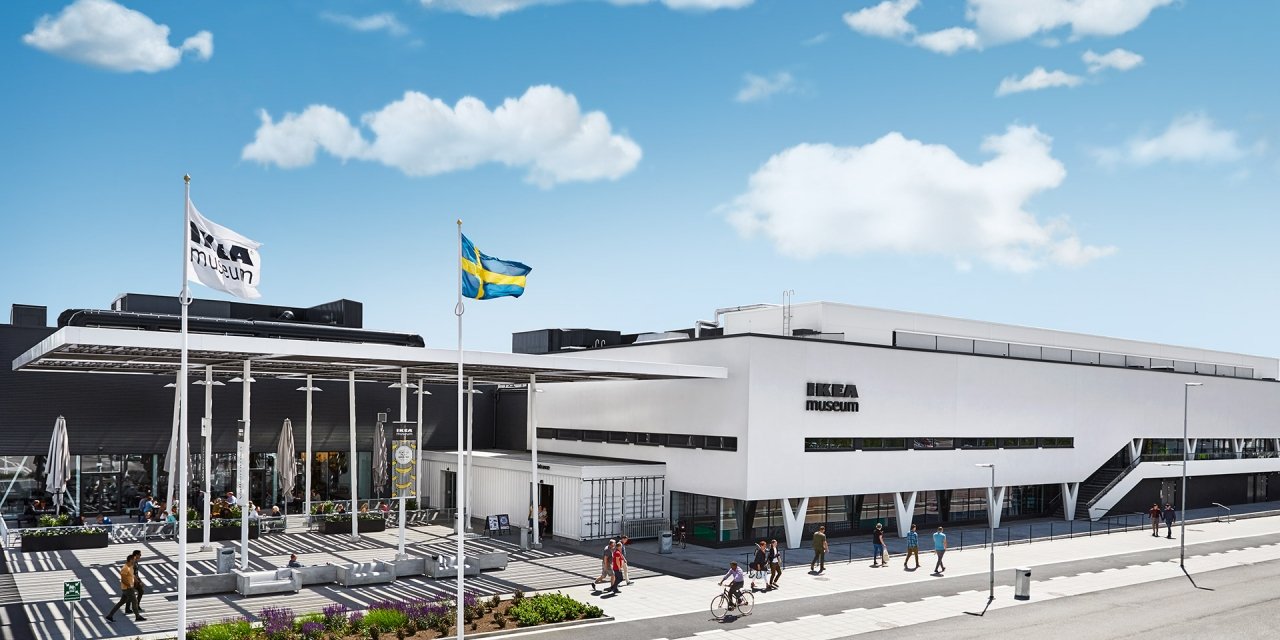 Visit the original place where it all started - the IKEA Museum

IKEA Museum is the story of IKEA. In the past, in the present and into the future.

The IKEA Museum is a museum located in Älmhult, Sweden, that opened to the public on June 30, 2016, and the museum is in the same building where the first IKEA store opened in 1958 and has an area of 3500 m2. The exhibitions at the IKEA Museum is divided into three themes: About Ikea`s  roots, their story and your stories.

It all started with Ingvar Kamprad

Ingvar Kamprad wanted to sell furniture and accessories that were well-designed, worked well and were affordable. Get to know what inspired Ingvar and have a closer look a the life in Småland in the 19th century.