The Arctic Circle is the outermost circle of latitude counted from the North Pole at which the sun does not set at the summer solstice.

This phenomenon is called the Midnight Sun, the polar day or the polar summer.

It is also the outermost line, counted from the North Pole, that joins the points at which the sun does not rise above the horizon at the winter solstice. This phenomenon is called the polar night.

This last outpost of civilisation can be reached by specialised tour operators through snowmobiling or dog sledging tours. Stay in Arctic Circle cities like Luleå and Kiruna, the last major outposts of civilisation, modernity and comfort just minutes from the wilderness.

In winter you can discover the amazing Northern Lights and the arctic region in the Nordic countries is one of the best places to see this natural phenomenon.

See also: The Arctic region in the Nordic coutries

The famous tourist train Inlandsbanan also comes here. Crossing into the Arctic is occasion enough for about of whistle-blowing by the train, as it pulls up to allow everyone to take photos. 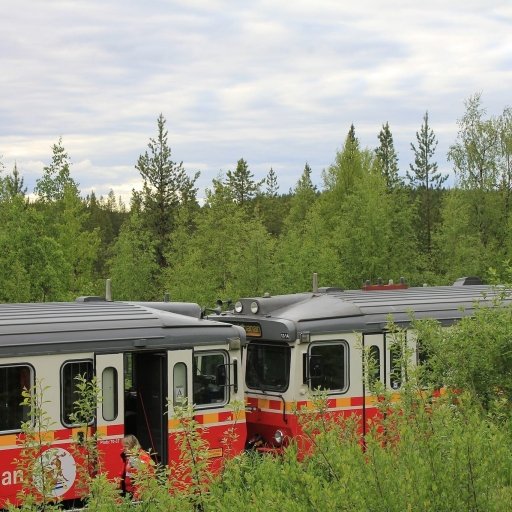 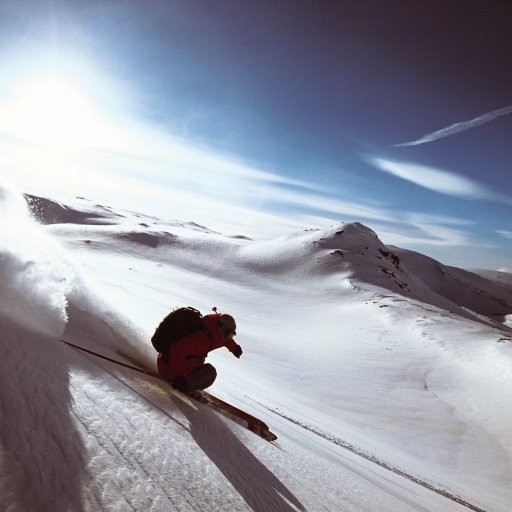