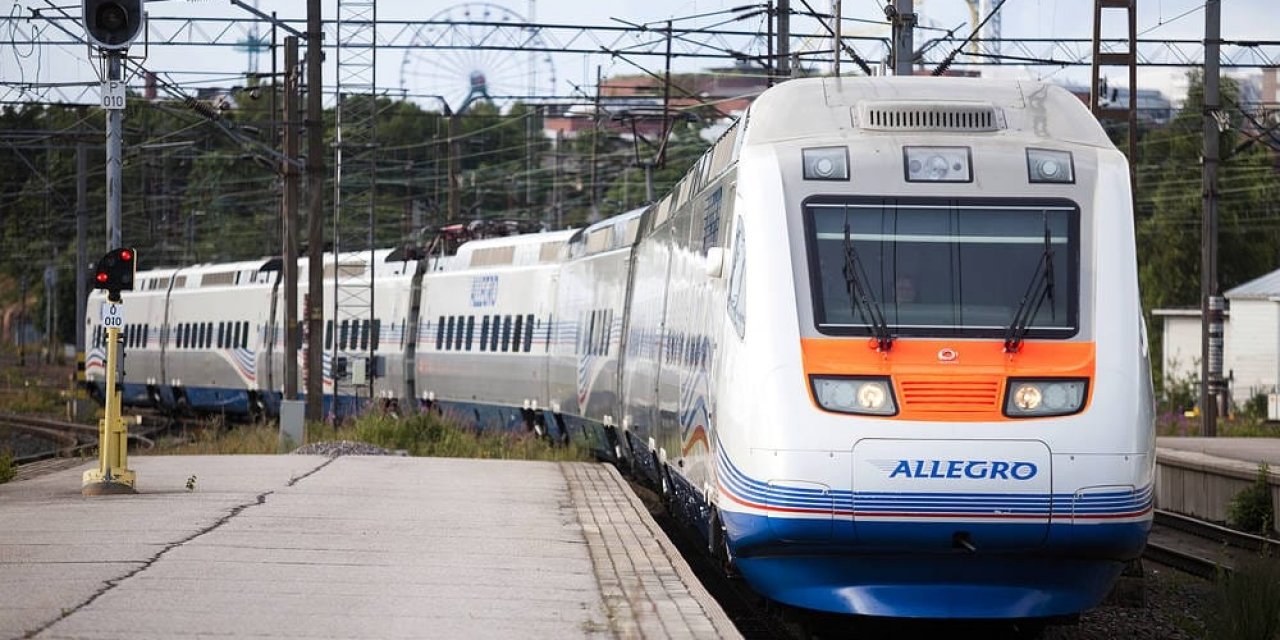 A relevant choice to reach Finland can be by train.

VR and Russian Railways jointly operate services between Saint Petersburg and Helsinki, stopping at Vyborg, Kouvola and Lahti along the way.  Currently the route is served four times per day.

This is certainly the most expensive method of getting to Helsinki from Saint Petersburg. There are no direct trains between Sweden or Norway and Finland (the rail gauge is different), but a rail-sea links to Finland via Copenhagen and Stockholm.

You will also find a bus over the gap from Boden/Luleå (Sweden) to Kemi (Finland) is free with an Eurail/Inter Rail pass, and you can also get a 50% discount from most ferries with these passes.

This choice offers unlimited first- or second-class travel in up to 30 European countries for travellers who have been residents of Europe for more than six months.

The Global Pass allows travel for 22 days, one month, five days in 10 days or 10 days in 22 days across all countries. Travellers under 26 years receive a reduction, but you cannot buy a pass for your home nation. Children get a discount of around 50%.

Supplements are required for some high-speed services, seat reservations and couchettes. Discounts are offered on Eurostar and some ferry routes.

There are four types of Eurailpass offering unlimited first-class train travel within the countries of Europe. The Eurail Global pass allows continuous travel for 15 days to three months, or 10 to 15 days in one two month period, in 21 European countries.

The Eurail Select pass is valid in three, four or five bordering countries and allows five, six, eight or 10 travel days (or 15 for five countries) in a two-month period.

The Eurail Regional pass allows three to 10 travel days in a two-month period in one of nine regions - the Scandinavia Pass covers Finland, Sweden, Norway and Denmark. Children aged 4 to 11 receive a 50% reduction; there are also discounts for under-25s. Eurail passes cannot be sold to residents of Europe and some other nations.