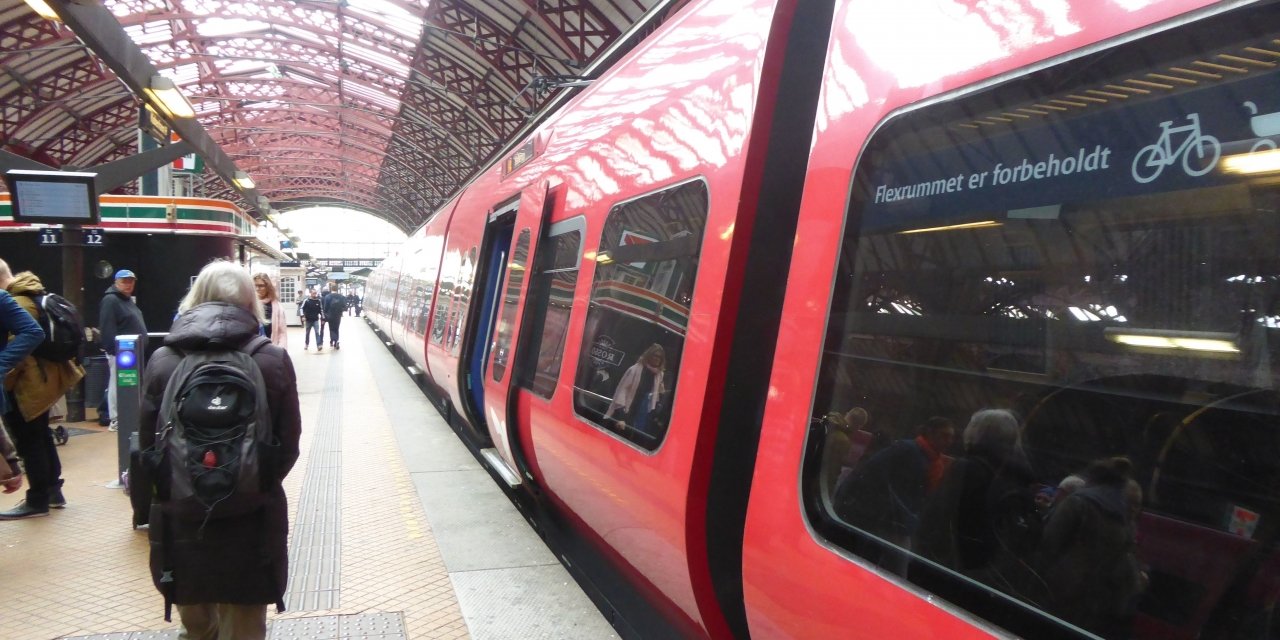 Denmark has many connections to the other European countries

In Denmark, you will find the Danish public transport modern, efficient and covers almost the whole country.

The railway network of Denmark covers all, and the greater Copenhagen area is serviced by both trains and a metro system.

From Copenhagen Central Station trains arrive and depart to and from all over Denmark and Europe.

Denmark is well-connected to the German rail network, and there are direct trains nearly every day from Hamburg to Copenhagen, approximately every two hours, and it takes around 5 hours. One of these trains extends to Berlin, and this trip takes 1,5 hours more.

The major railway companies in Denmark is DSB and Arriva.

Trains from Paris, Amsterdam and other European cities

If you are coming from farther away in Europe, there is a night train from cities like Amsterdam, Basel, Prague and Paris.

Going to and from Sweden

In addition to the direct trains the Øresund trains connect Copenhagen with trains terminating in Malmö every 20 minutes, taking 35 minutes to cover the distance.

InterRail and Eurail pass to Denmark