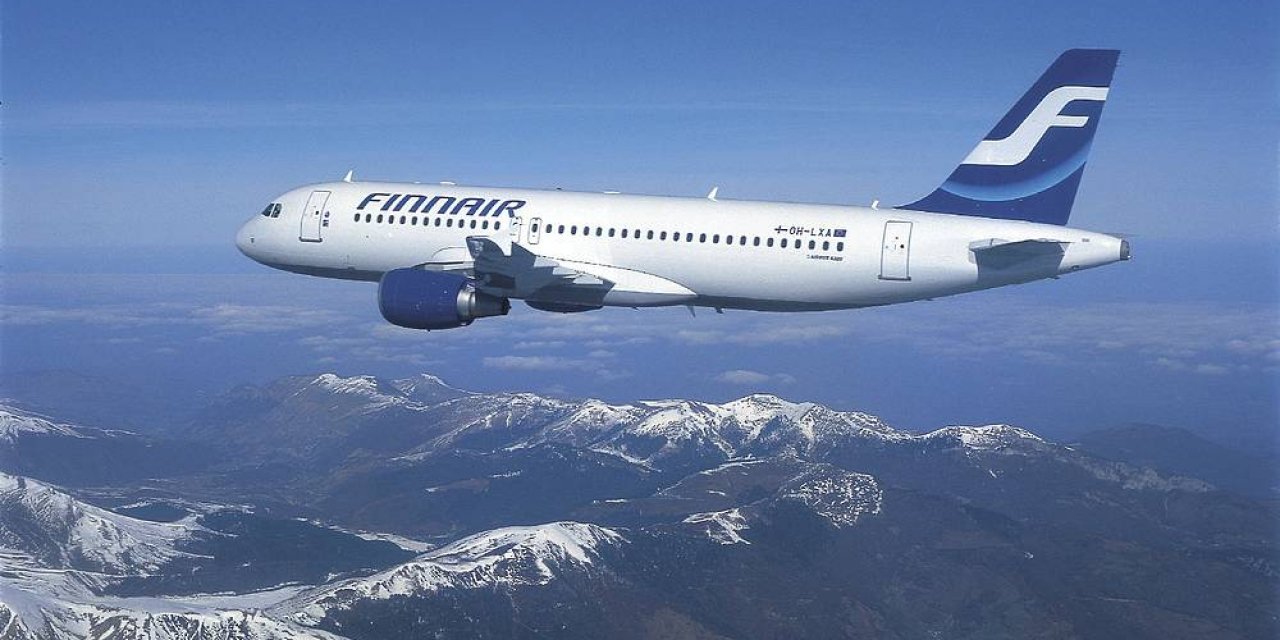 Rovaniemi Airport is an absolutely first choice if you want to visit Finnish Lapland.

At the Nordic level, it has the highest number of direct flights to Asia. In passenger numbers, it is one of the busiest airports in Finland.

Rovaniemi Airport is situated about 10 kilometres from Rovaniemi city centre.

Traffic to Rovaniemi is especially busy during the winter season. Rovaniemi is the official airport of Santa Claus.

The airport has been continuously developed during its 70 years of operation. Currently, the airport is working to cut back the energy used for heating.

You will find excellent bus connections between the airport and Rovaniemi city centre, hotels, Santa Park and holiday & ski resorts.

The airport bus operates to and from the Rovaniemi bus station, hotels and home addresses.

Just outside the airport, you will also find cabs, which can take you to your destination easily.