You will find one of Finland`s largest tourist culture attractions in Rovaniemi in at the Arctic Circle in Lapland. Visitors from all over the world sends relatives and friends greetings from here.

When Santa Claus revealed his news about his hometown in the beginning of the last century Rovaniemi as his hometown, he told where his home was at Ear Mountain (Korvatunturi). The great secret spread to the rest of the world, and in order to retain the privacy of his secret location, the Elf folk decided to build a place where Santa could meet people from near and far at the Northern Arctic Circle.

Every day of the year Santa Claus spends his time at the Santa Claus Village taking care of his mission in life; to enhance the wellbeing of children and the kindness of grown-ups, as well as spreading the message love and goodwill of Christmas Spirit throughout the globe.

Santa Claus official Home is  Rovaniemi, and there is no doubt when visiting. 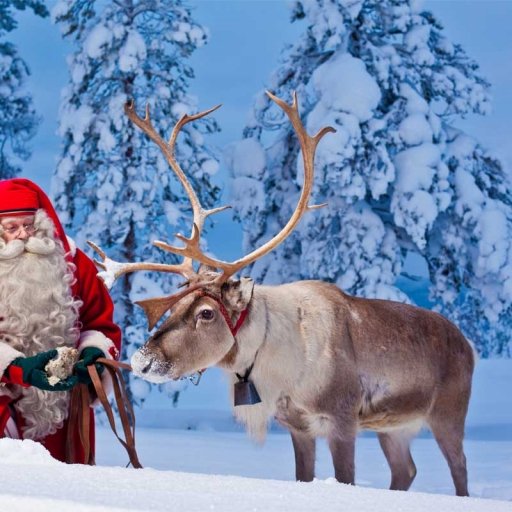